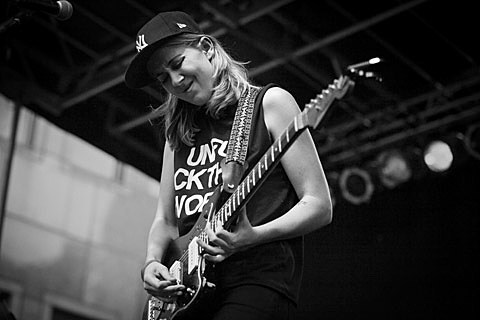 Torres has announced that she'll be embarking on a spring North American tour in support of her second album, Sprinter, which is due out on May 5 via her new label home of Partisan Records. The LP was produced by PJ Harvey collaborator Rob Ellis and features PJ bassist Ian Oliver, as well as Portishead guitarist Adrian Utley. You can get a feel for the album by checking out its lead single // opening cut "Strange Hellos" at the bottom of this post. Another album track called "New Skin," which originally appeared via Weathervane's Shaking Through series is also available to stream.

After a stint at SXSW 2015, Torres and her band will hit the road for a proper tour right after Sprinter's release. That run includes a performance at the Empty Bottle on May 21, and tickets for the Chicago show go on sale this Friday (1/30) at 10AM CST.

All Torres dates, those song streams, and album info. lie after the jump... 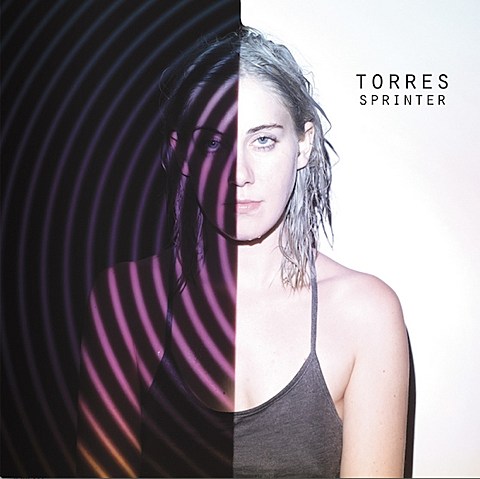