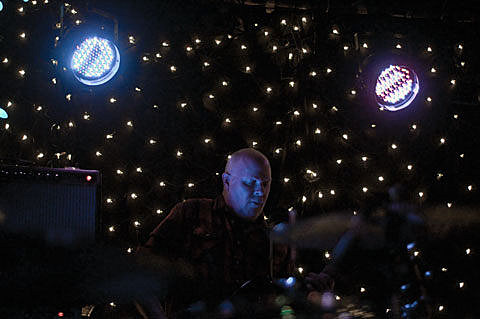 Chicago mainstays Tortoise, who just recently played the Empty Bottle, have announced two back-to-back shows at the venue set for April 28th (at 7 & 10PM). Both their early and late performances go on sale tomorrow (2/10), at 10AM CST.

As mentioned, the band's label Thrill Jockey will be re-releasing their entire catalog throughout the year. Be on the lookout for some currently out of print LPs and 7"s.