Tragedy at Broken Neck in Austin (more by Keith Marlowe) 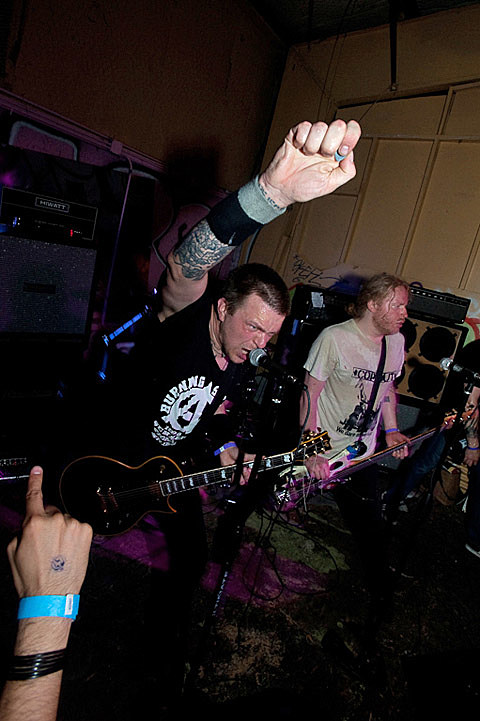 Tragedy are bypassing many of the festivals they usually play, like Maryland Deathfest & Chaos in Tejas this year, and are hitting the road for some headlining tour dates in May. In addition to shows in Austin and NYC, and everything else listed below, the band will hit Chicago at Reggie's on May 19th. There the band will be joined by Wartorn, Black September, La Armada, and Descarados. Tickets are on sale.

So far no word on the release date for the new Tragedy LP (!), but word is that the band have completed the record with the aid of engineer Billy Anderson behind the board (holy shit).

All tour dates and some live video below.