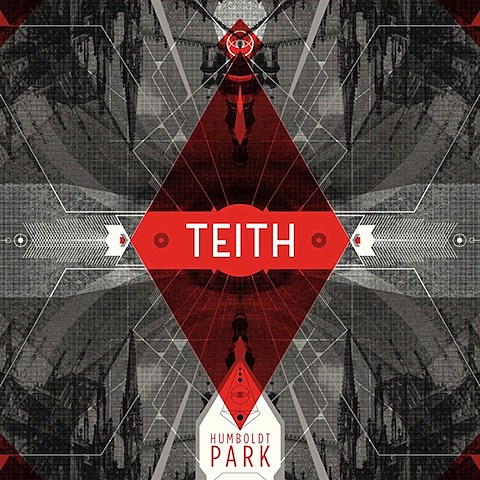 Teith, which includes Pelican/Chord's Trevor de Brauw as a member, are no longer a band. However, that's not stopping them from releasing their long delayed, debut LP, Humboldt Park, on January 29 via Migration Media. You can take a listen to Humboldt Park's sprawling 10-minute single "Table of Tourettes" at the bottom of this post. Preorder Humbolt Park via Migration Media's bandcamp.

You'll be able to hear Humbolt Park in its entirety before January 29, when the album gets a listening party at 2PM on January 26 at the Empty Bottle. The event is free, and also features live sets from de Brauw and Yixi Nama.

A stream of Teith's "Table of Tourettes" and Humboldt Park's tracklisting are below...

Teith -- Humboldt Park
01. Build Me a Tower and Give Me a Gun
02. This Buffalo Wings Café is a Wi Fi Hotspot
03. Table of Tourettes
04. Don't Obfuscate Me
05. Friends of Italian Opera