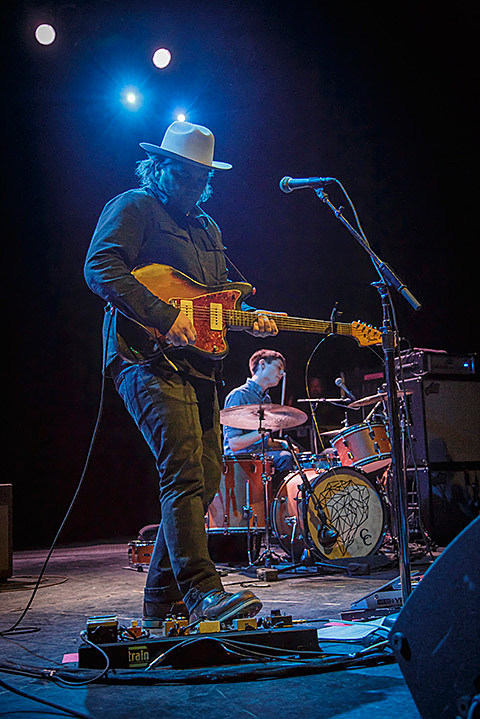 ...Jeff Tweedy's confiding vocals and acoustic guitar finger-picking intertwined with Spencer Tweedy's drumming. The younger Tweedy choked up on his sticks for several songs, as if intent on swinging for singles instead of homeruns. He's a deft but not particularly flashy drummer. He works to leave space in the arrangements, rather than filling them up with gratuitous affirmations of his technique. At times, the arrangements left him alone in the mix, and he was up to the task, carrying the music through the changing scenery of "Diamond Light Pt. 1." Mostly he treated the drums like a voice in an ongoing musical dialogue with his father, a voice that doesn't need to always interject or interrupt, but is content to affirm and accent. - [Chicago Tribune]

Wilco frontman Jeff Tweedy stopped by the Vic last week with his other band Tweedy, the side project collaboration between him and his 18 year-old son. Tweedy's set hit highlights of their album, Sukierae, still played a ton of Wilco material at the Vic. Setlist and and pictures from the show, including ones of opener Juan Wauters, are in this post.

Tweedy's tour is currently on the West Coast, playing Eugene, OR tonight. All Tweedy dates are listed, along with more pics from the Vic, below... 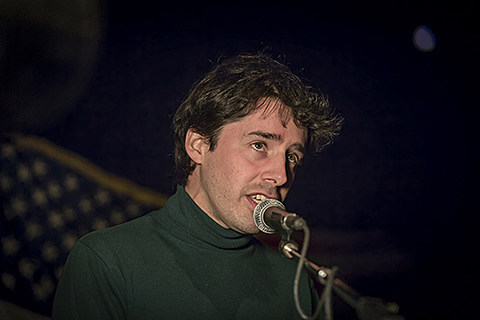 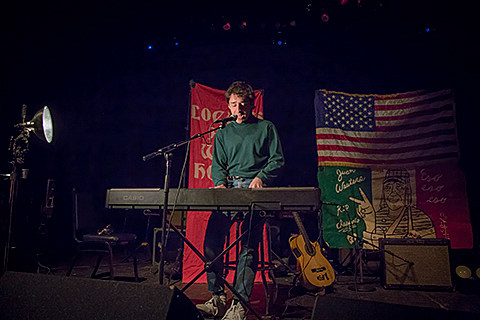 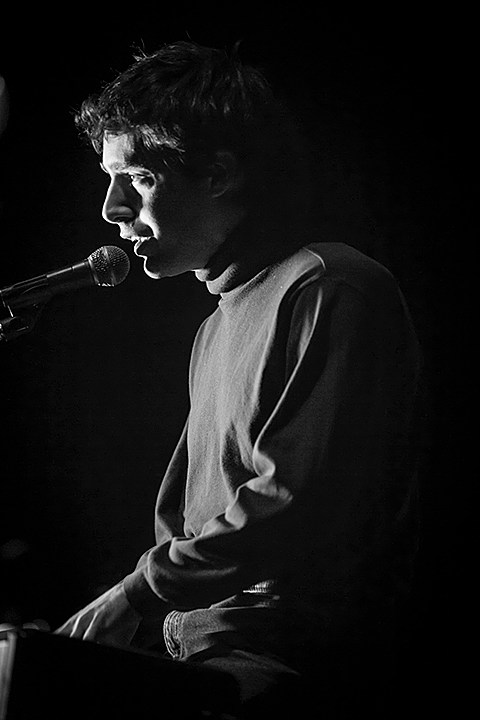 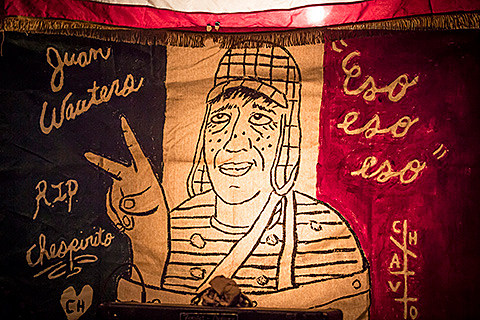 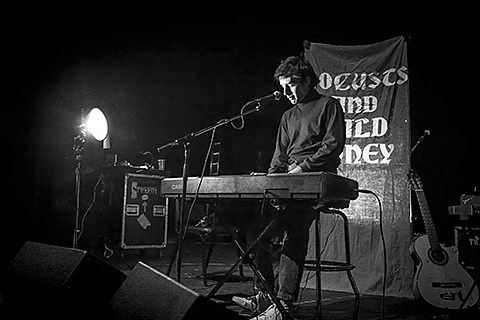 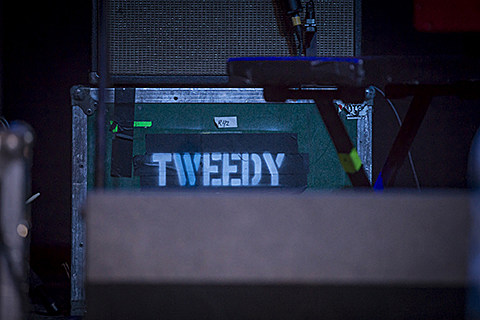 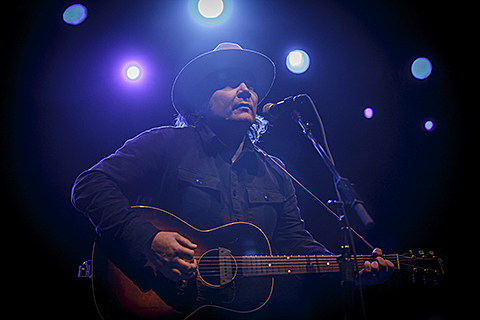 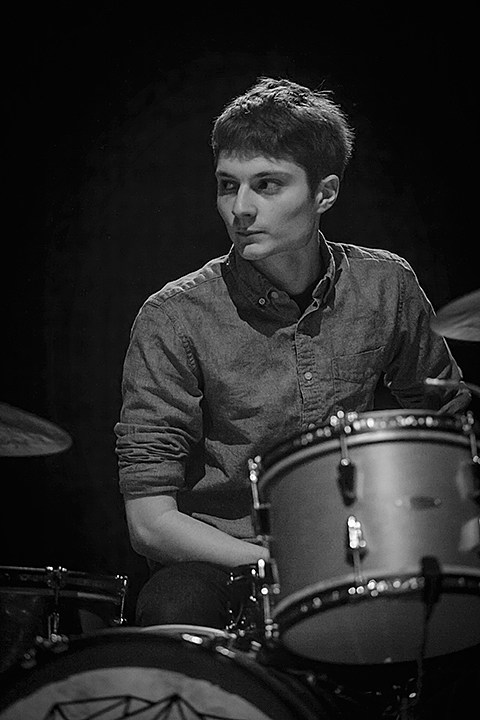 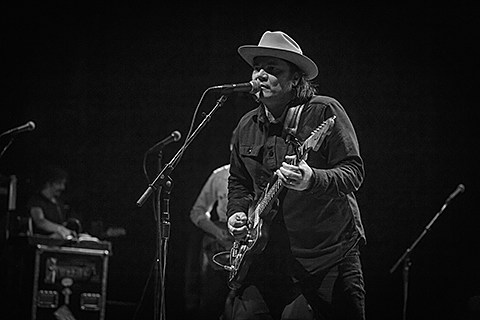 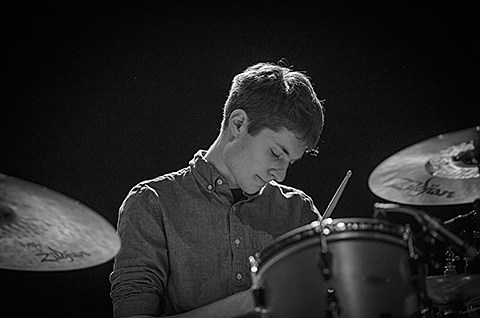 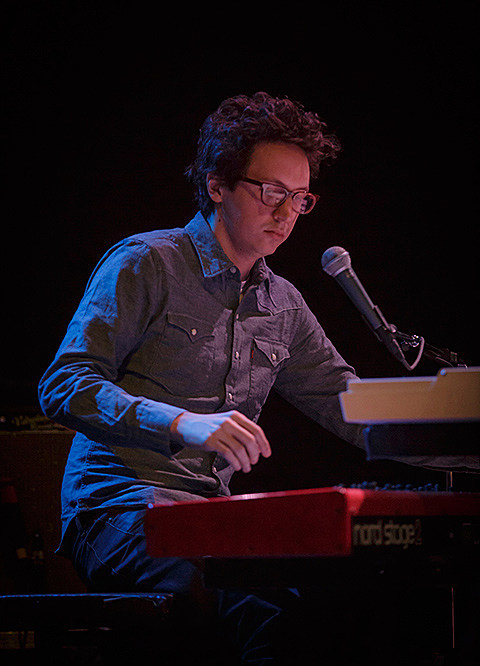 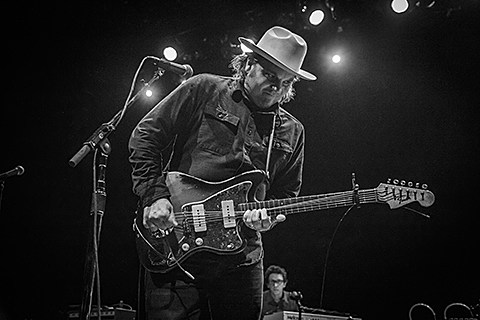 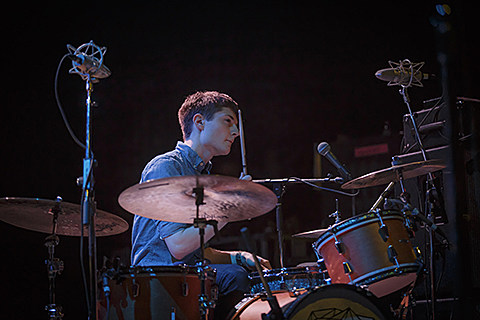 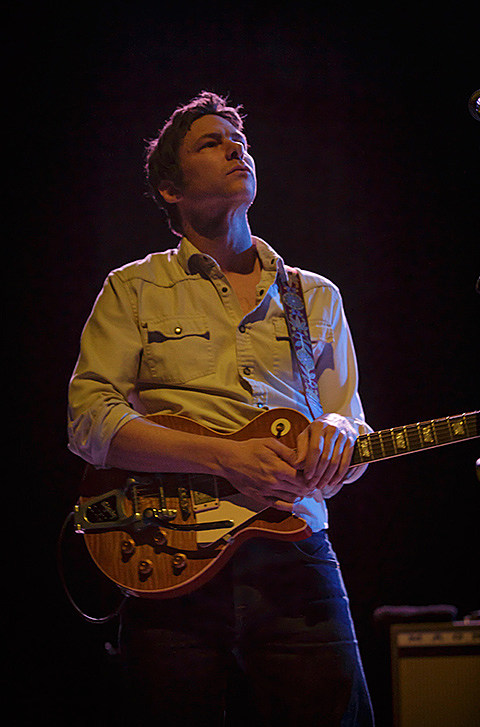 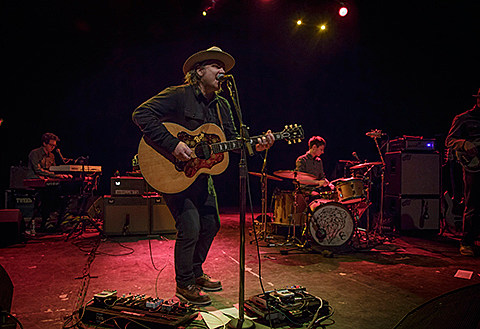 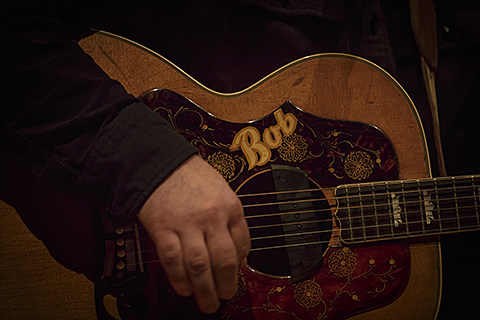 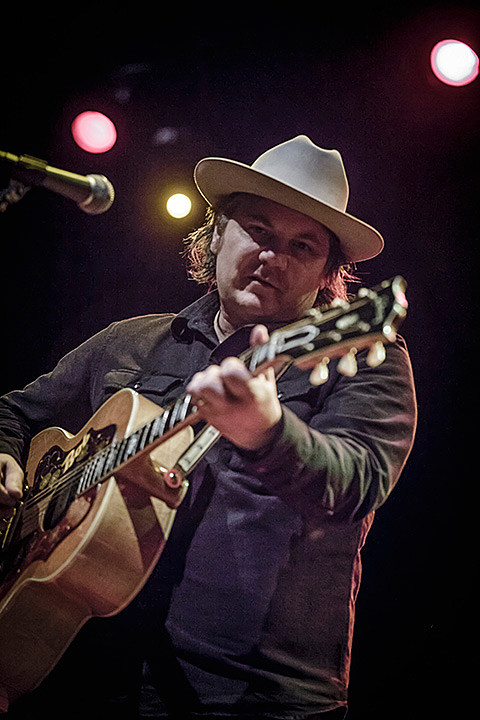 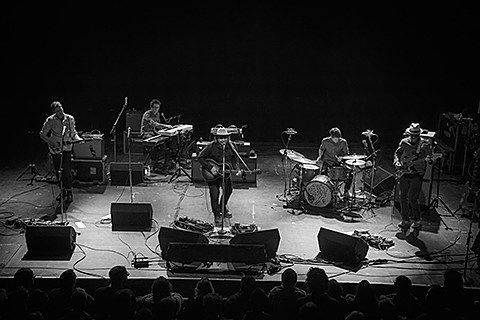 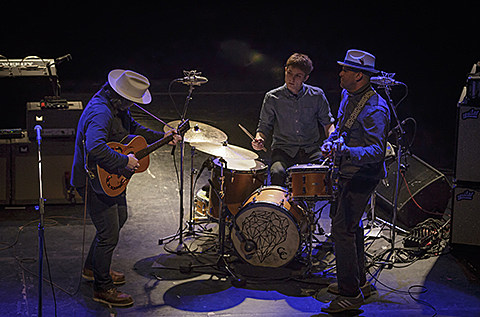 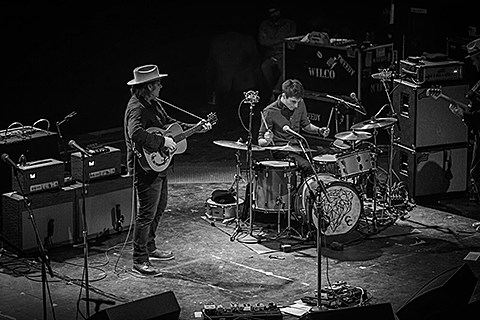 Encore:
Please Don't Let Me Be So Understood
Only the Lord Knows (Mavis Staples cover)
The Losing End (Neil Young cover)
Give Back the Key to My Heart (Doug Sahm cover)
California Stars (Billy Bragg & Wilco)