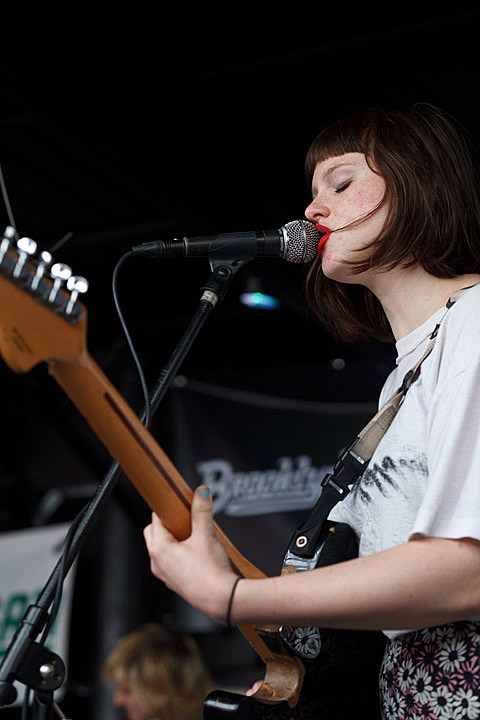 Cincinnati three-piece Tweens, who are fresh off an appearance at BV-SXSW, are gearing up for the release of their self-titled debut LP, which is due to hit stores on April 8 via Frenchkiss Records. Leading up to it, they've let the tightly-wound bubblegum offering "Be Mean" and the chugging number "Forever" fly, both of which are available to stream in this post.

Tweens will be embarking on a spring North American tour in support of their new LP at the start of April. That tour includes a performance at Schubas on April 10 with Jaill, and tickets are on sale now.

All Tweens dates and those song streams lie after the jump...