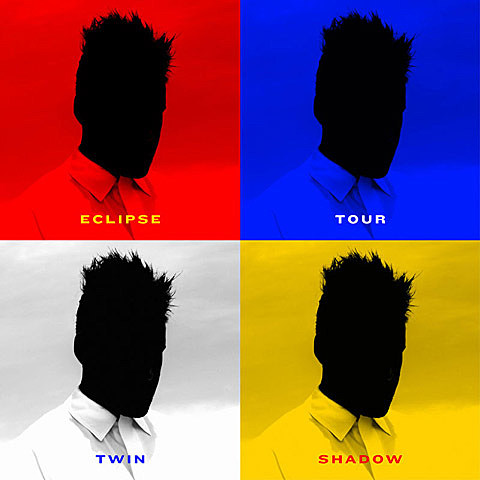 Twin Shadow have postponed their fall North American tour, including their previously announced show set to happen at Metro on September 23. New dates will be announced shortly, and refunds will be available.

Here's a message from the band:

To all of our awesome fans, I am very sorry to announce that we will be postponing this Fall's North American ECLIPSE TOUR.

While the band is more then excited to get out on the road and see you, there have been more then a few moving parts, leading us to re-evaluate the time that we launch our North American ECLIPSE TOUR.

As our ambitions with the live show and the music grow, we want to make sure we get it right. There is a lot of really great things going on behind the scenes of Twin Shadow that I want to tell you badly about, but we need to take some time to make sure everything settles perfectly.

The tickets you purchased will still be honored for the postponement dates that we will announce next month. If you'd prefer a refund just return to your point of purchase with your tickets and they'll sort you out.

While we are postponing our North American tour, we are keeping a select number of shows listed below, our goal is to use these shows to implement new elements that will help push things forward [Twin Shadow].

All remaining TS dates are listed below...