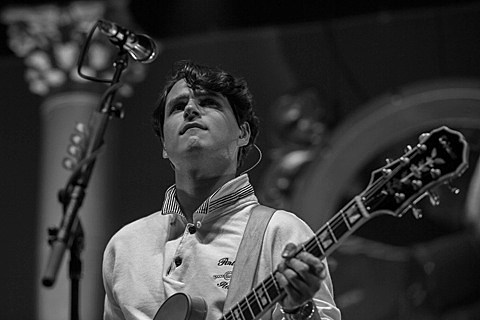 Between appearances at Houston's Free Press Summer Fest and NYC's Governor's Ball, Vampire Weekend tagged Chicago for a show at the UIC Pavilion on June 5. Their headlining set evenly featured tunes from last year's Modern Vampires of the City, Contra, and their self-titled LP. They polished off the night with two-song encore of "Hannah Hunt" and "Walcott," and pictures from UIC Pavilion are in this post. More below... 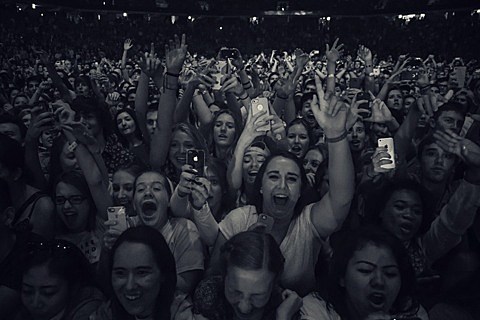 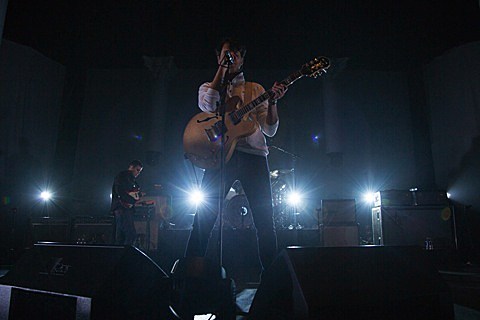 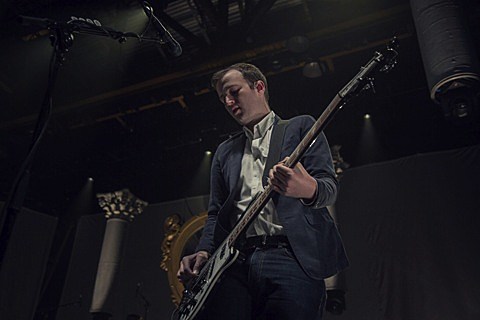 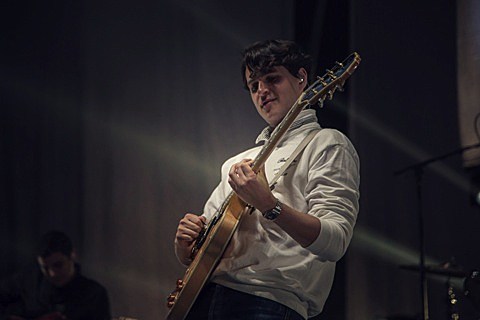 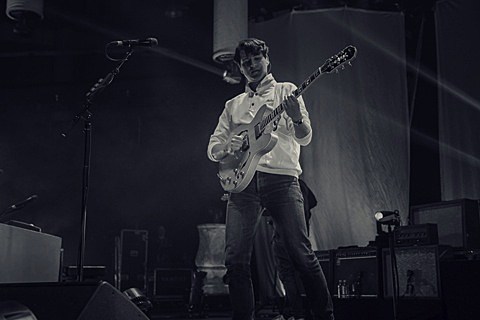 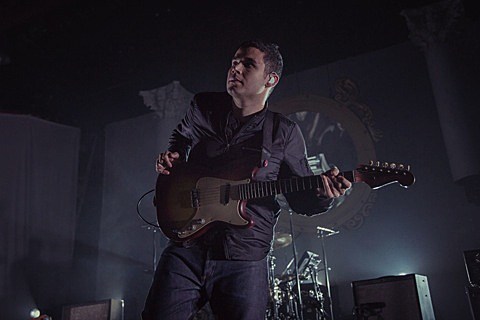 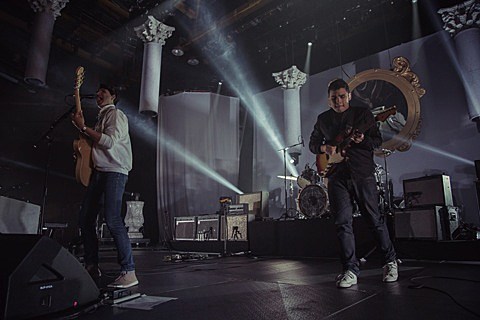 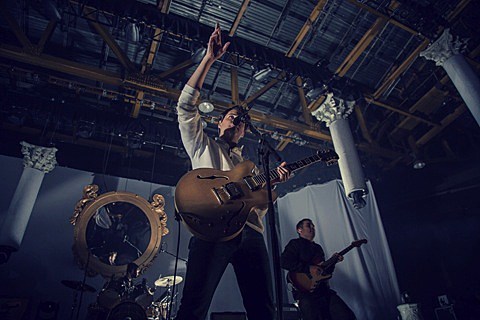 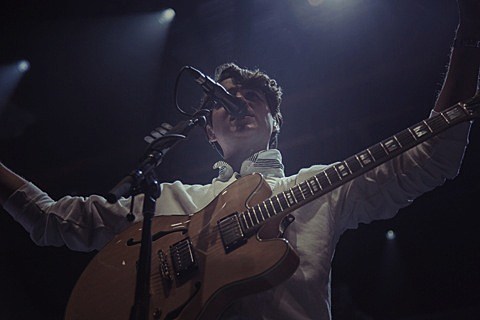 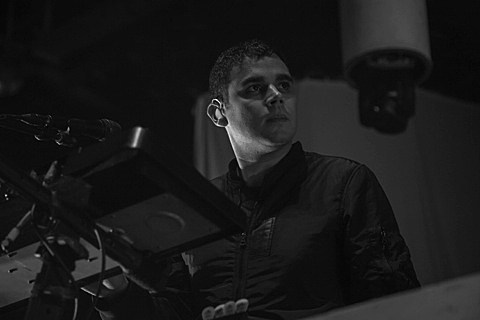 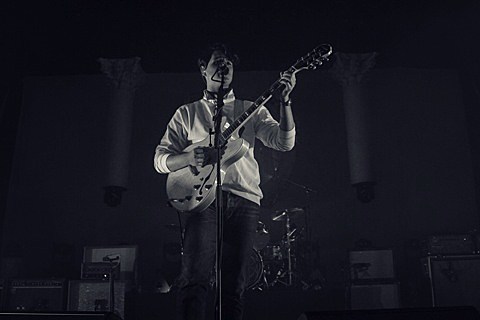 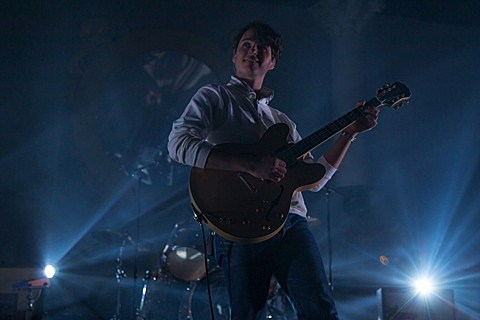 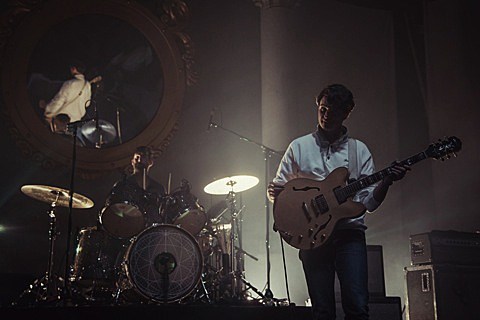 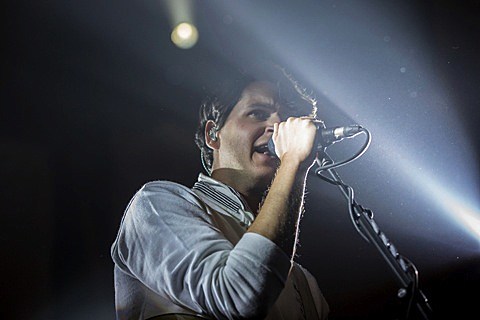 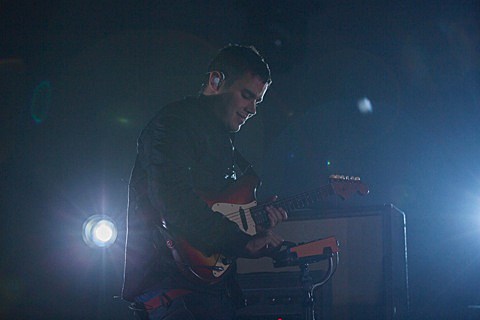 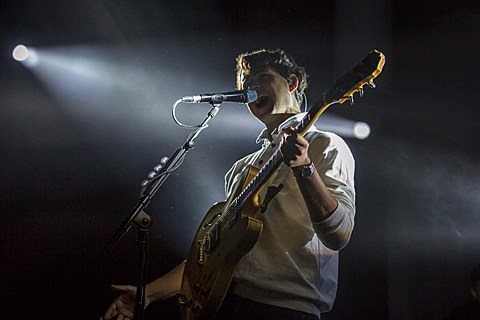 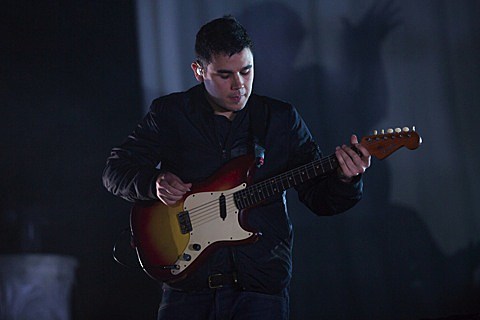 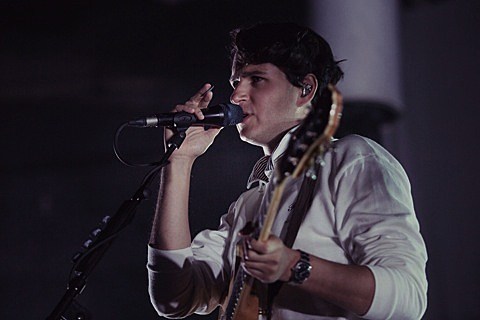 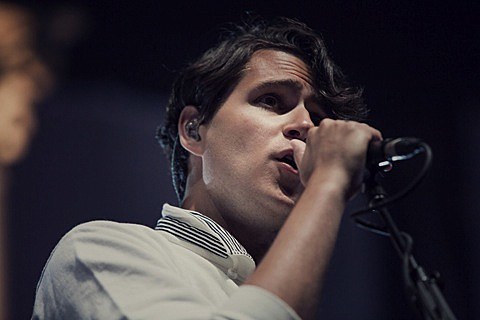 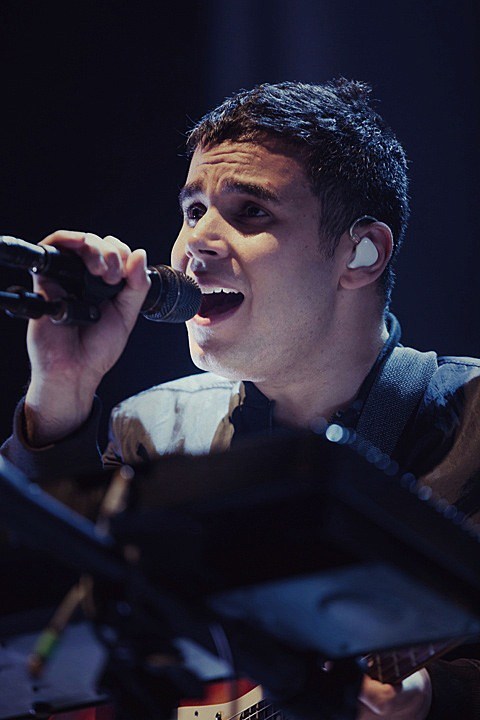 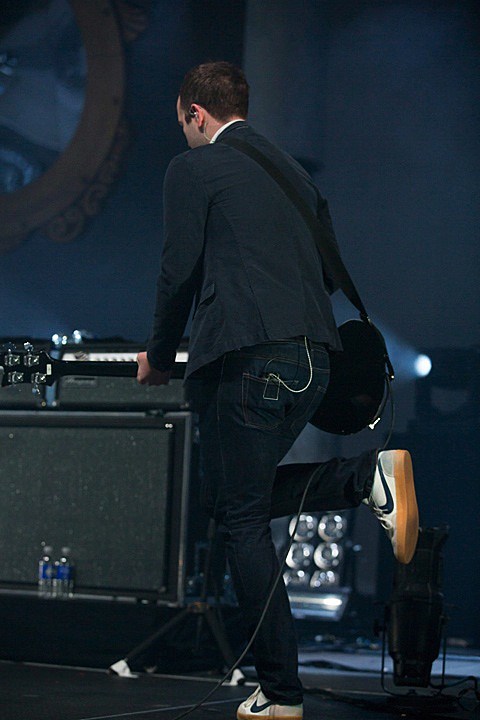 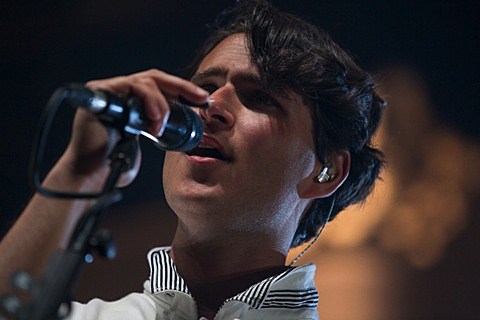 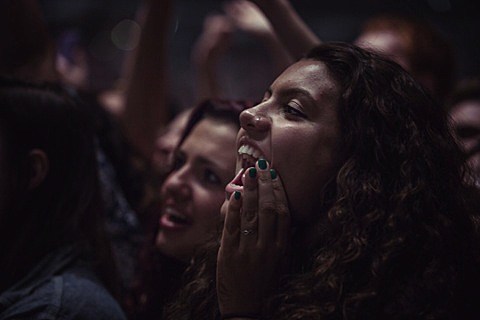 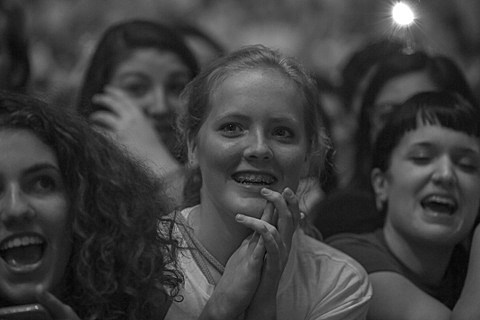 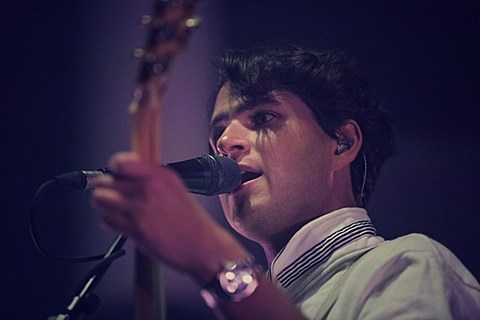 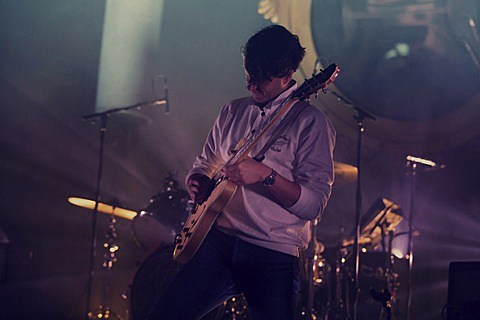 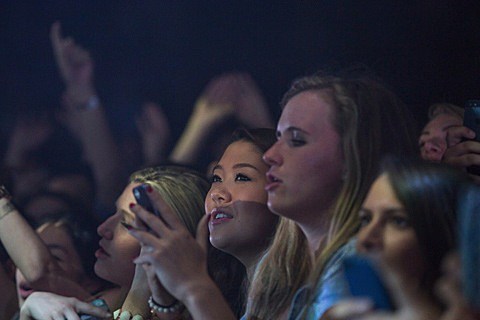 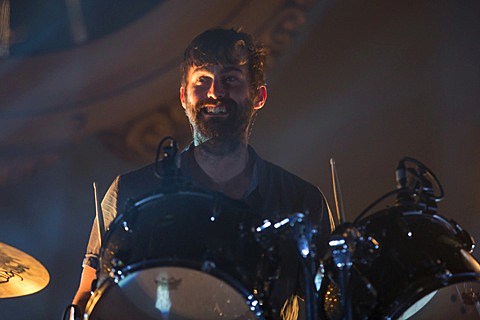 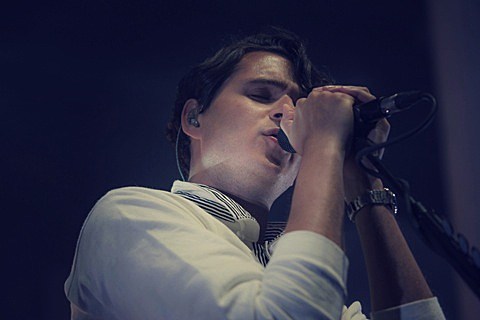