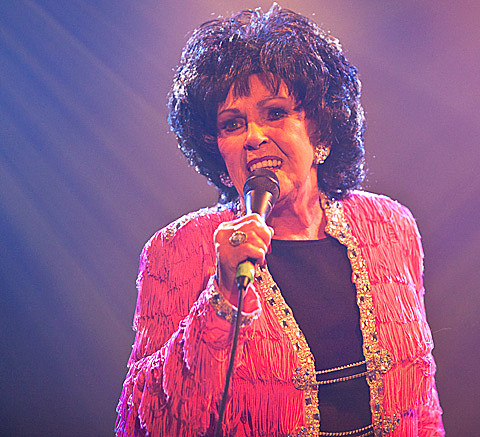 "The Queen of Rockabilly," Wanda Jackson, came through Chicago to play a New Year's Eve show at the Double Door. Jackson performed a mix of songs from her expansive career, prefacing each with the year in which it was written // recorded. She also covered Amy Winehouse's "You Know I'm No Good," which appears on the rockabilly royalty's 2011 album The Party Ain't Over.

----
JD Wilkes and the Dirt Daubers 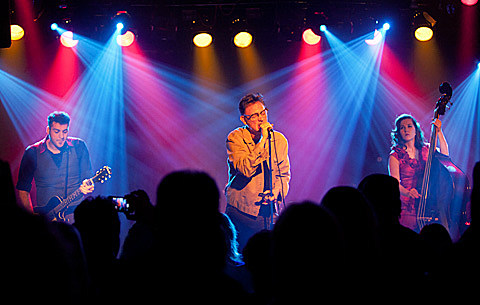 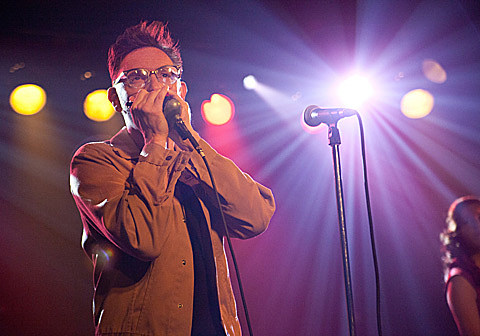 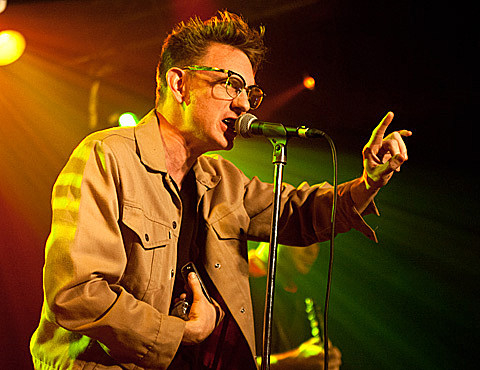 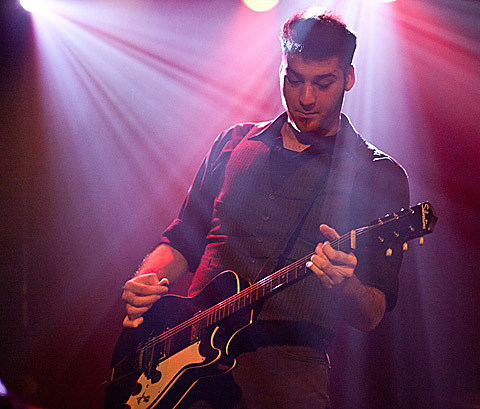 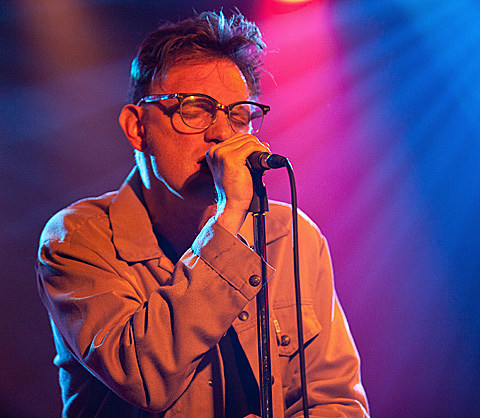 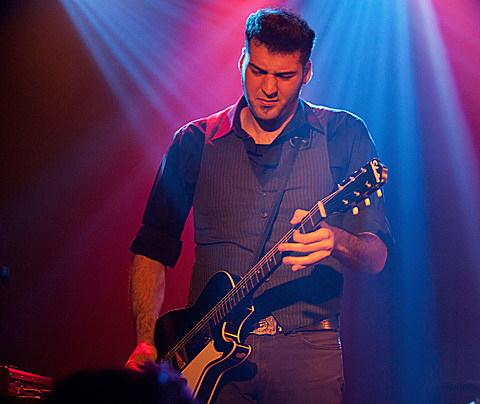 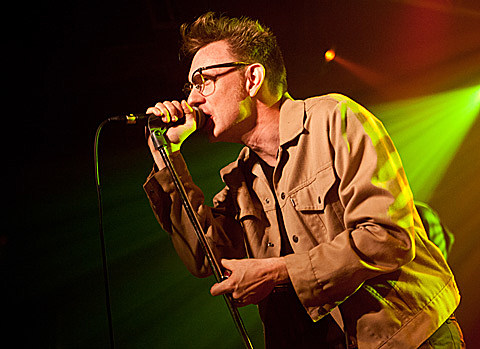 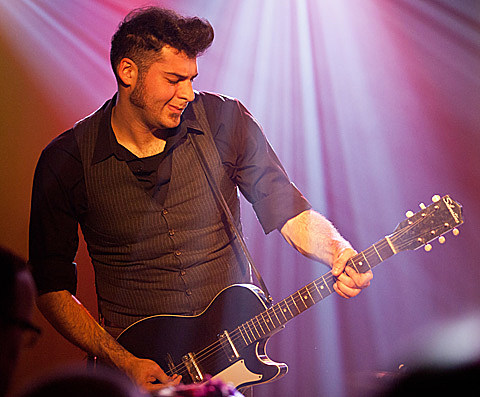 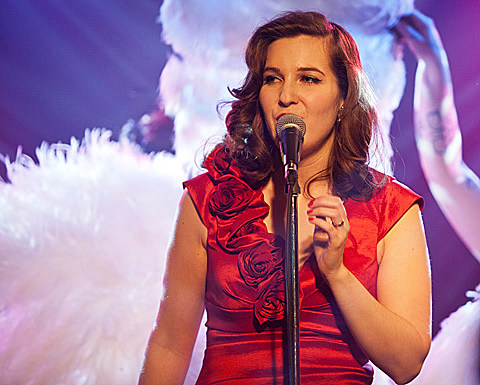 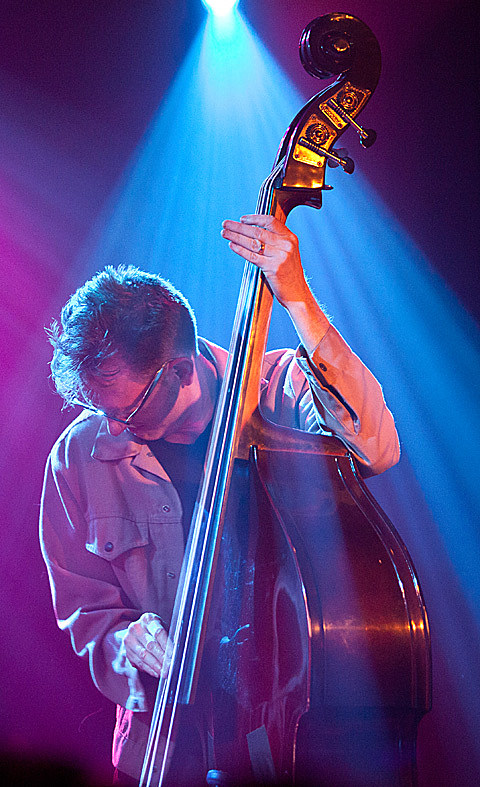 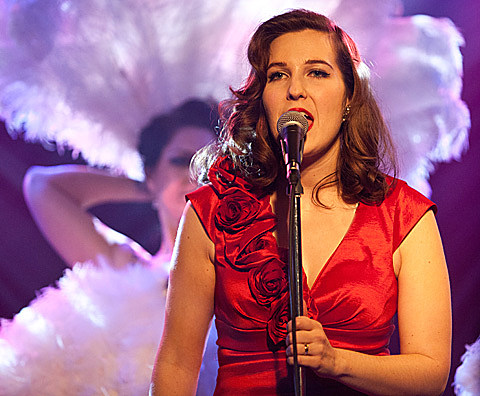 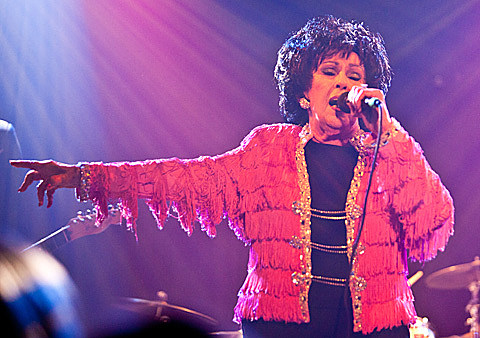 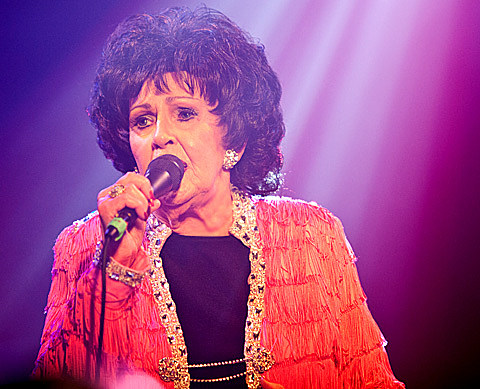 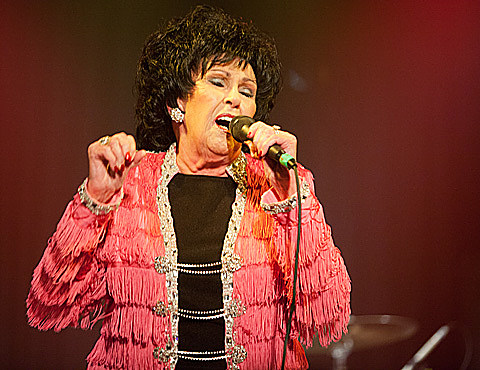 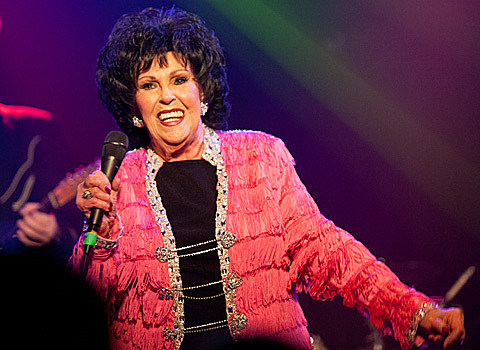 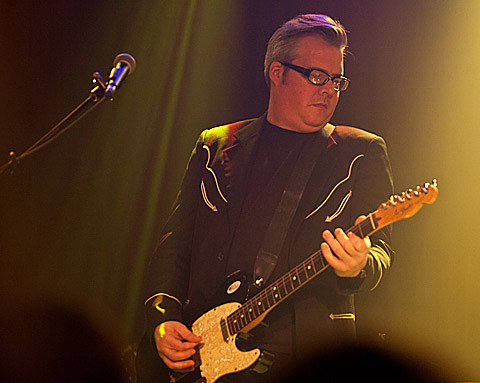 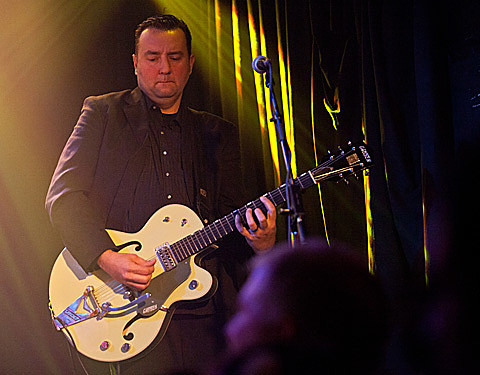 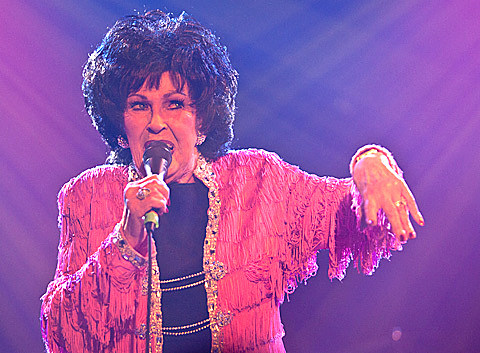