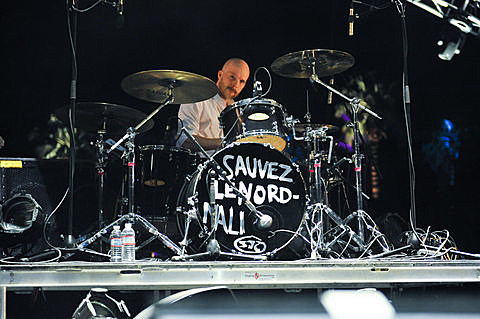 Refused played their second North American show in a long, long time, at Coachella Friday night (their first was one night earlier at the Glass House). Refused, who are bringing the reunion to the Congress Theater this summer on tour, played Chicago's Fireside Bowl on July 2, 1996 with Snapcase. And you can watch that show in full below!