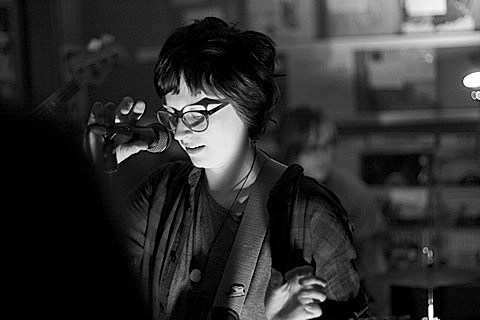 On Friday night (3/29), Waxahatchee (aka Katie Crutchfield) toured through Chicago with her band to play a free, early evening in-store at Permanent Records. Locals Empty Isle got things started with a brief opening set, and the shop reached capacity quickly. The four-piece were reminiscent of early Superchunk, which served as a nice precursor to Waxahatchee's fuzzy pop. Crutchfield and her two-piece backing band performed ramped-up renditions of songs from this year's Cerulean Salt and 2012's American Weekend. American Weekend's title track was especially great live, as the band turned the subdued acoustic number into a dark, chunky anthem.

As discussed, Waxahatchee will return to Chicago to play the Pitchfork Music Festival on Sunday, July 21. Festival passes and single-day tickets are still available.

A set of pictures and some videos from their performance at Permanent Records are in this post. More below... 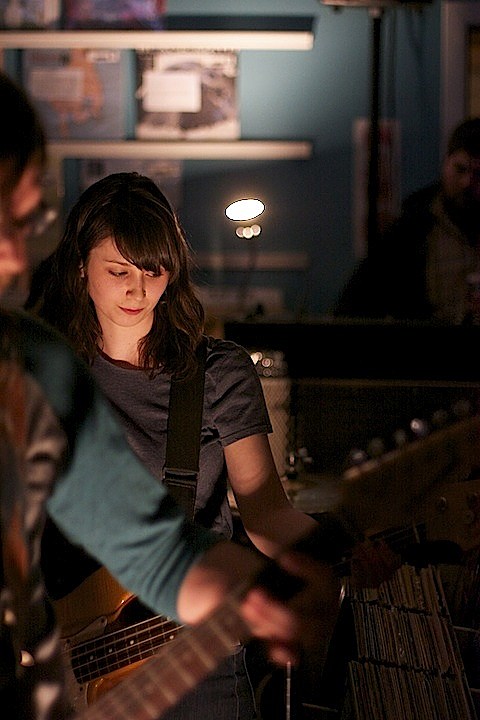 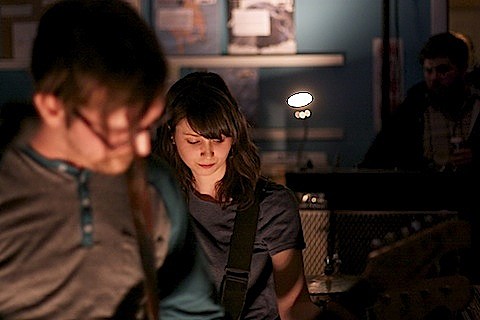 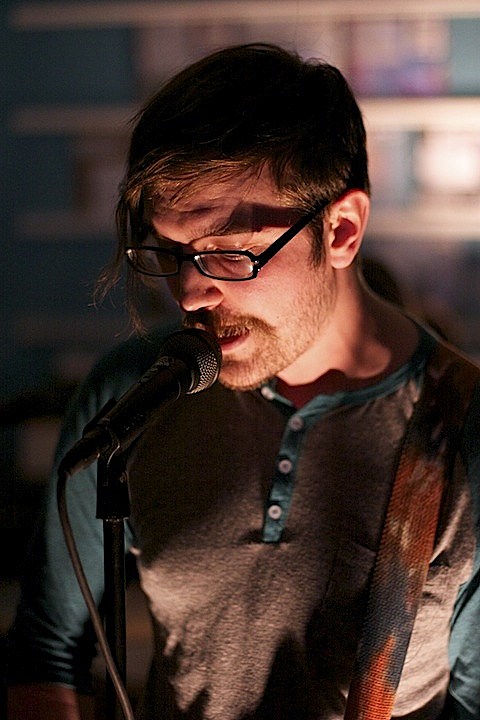 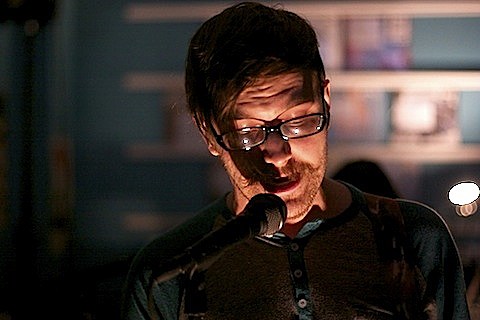 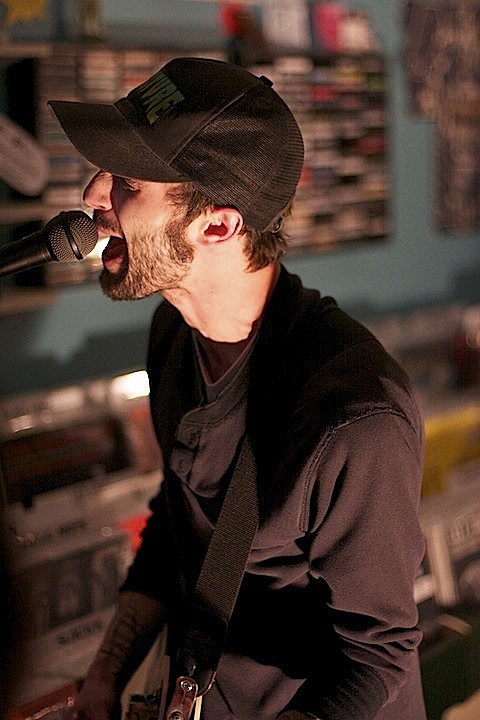 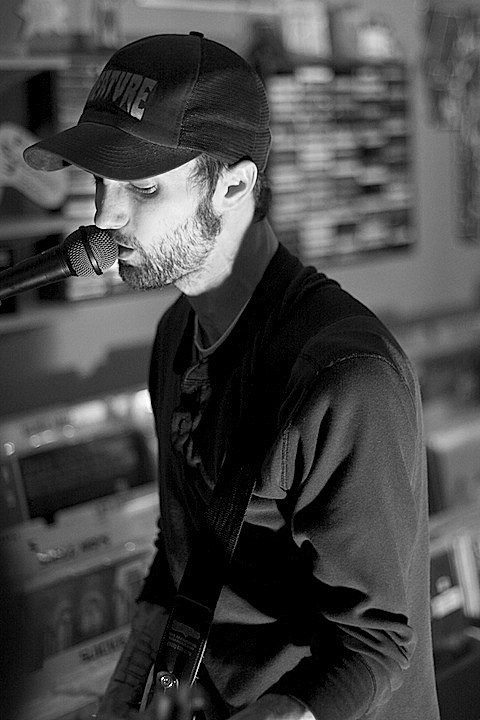 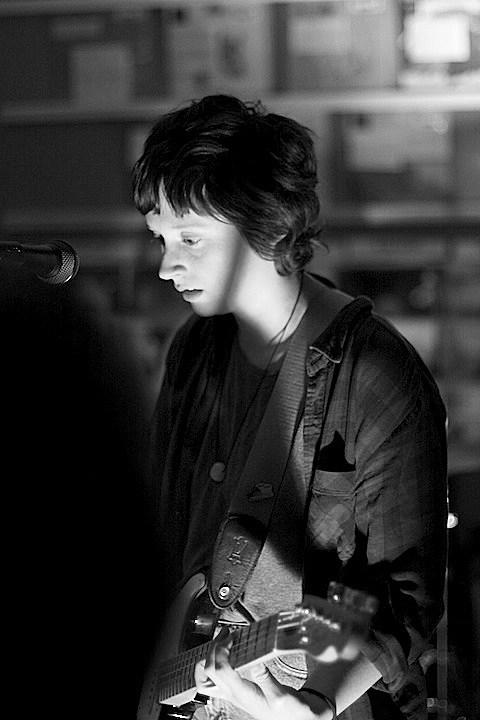 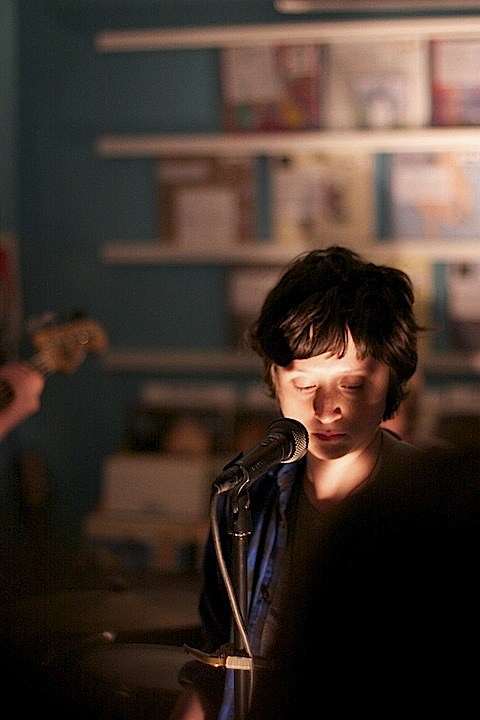 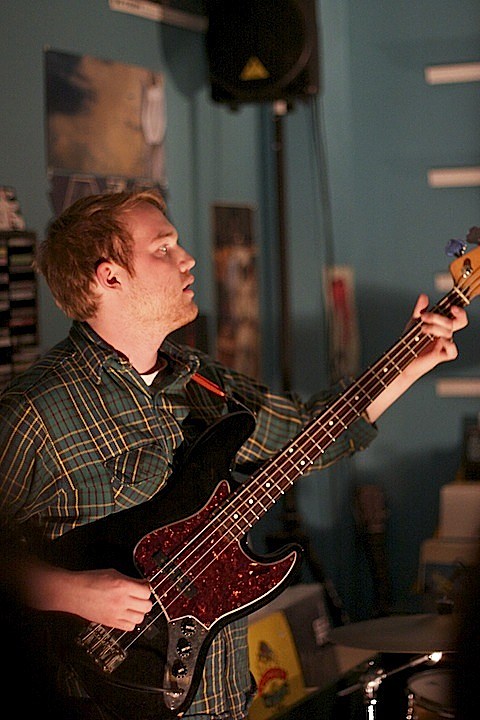 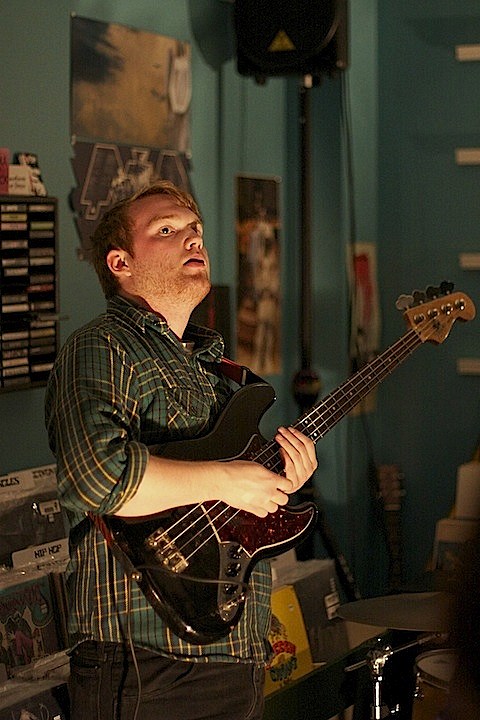 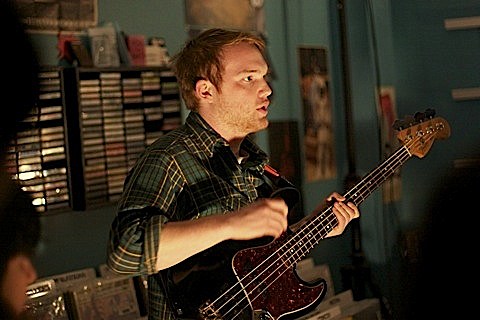 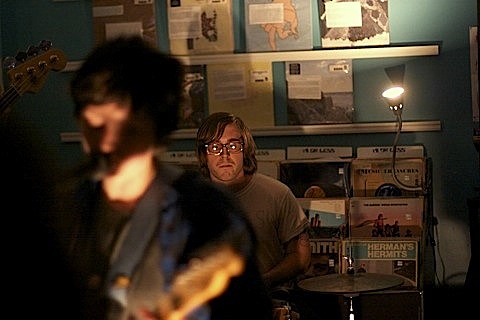 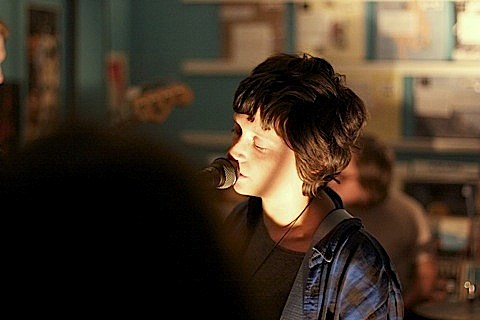 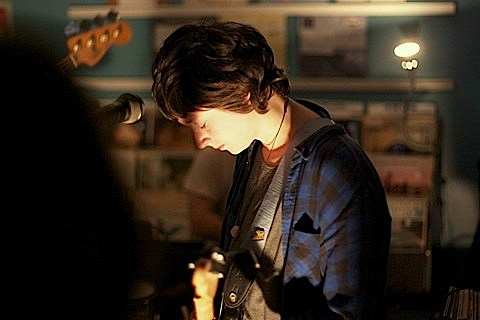 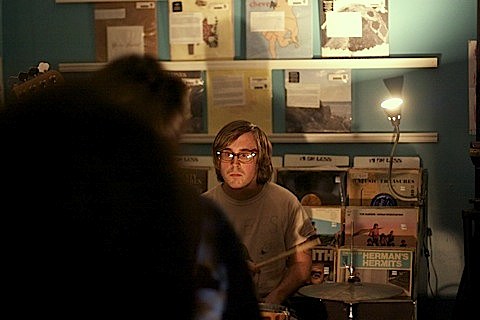 Waxahatchee at Permanent Records 1-4 ("Coast To Coast" and "Waiting")

Waxahatchee at Permanent Records 2-4 ("Lively" and "Be Good")