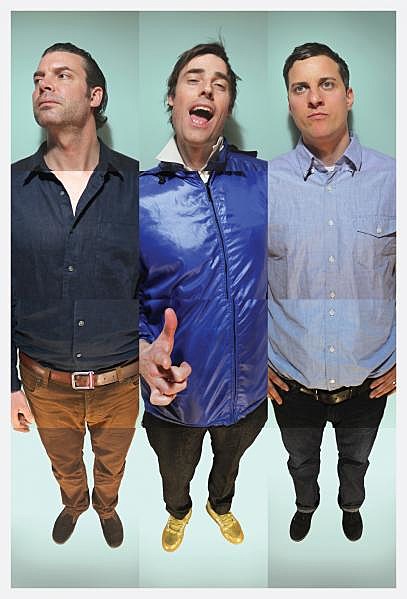 We dip a bit into May this weekend, and I don't want to jinx it...but the weather has been fantastic so far! Below, you'll find some amazing lineups taking form, head out and see something!

FRIDAY
El Ten Eleven will play the Bottom Lounge along with Lynx, and Yourself and The Air.

Hunx & His Punx, Shannon and the Clams, and Mickey will play the Empty Bottle. Both Hunx, and Shannon recently played a BV SXSW Day Party.

Fielded is the solo project of Lindsay Powell of Ga'an/Festival. She'll return back to Chicago for the first time since February to play Hideout with Zath, and Verma.

Mogwai will play Metro, along with Errors.

Local Natives will play a private event at Columbia College.

Heartichoke, Panda Riot, Black Light Saints, and Loyal Divide will play The Viaduct Theater. Loyal Divide also have a DJ Set later on, which you can find below.

The Whigs, and Beast Make Bomb will play Park West as part of the Converse Presented: Get Out of the Garage Tour.

William Fitzsimmons, and Slow Runner will be performing at the Old Town School of Folk Music.

Sad Brad Smith will headline the Beat Kitchen along with The Damn Choir, Good Evening, and Jenny Gillespie.

BetaTraxx will DJ The Kinetic Playground along with Gemini Club, and Loyal Divide.

SATURDAY
The Deftones will play the Riv.

Battles will be performing to a sold out crowd at Lincoln Hall.

Grails will headline Empty Bottle along with James Blackshaw.

SUNDAY
Local H will bring their "Singles Tour" back through their hometown of Chicago to play Metro with The Weeks.