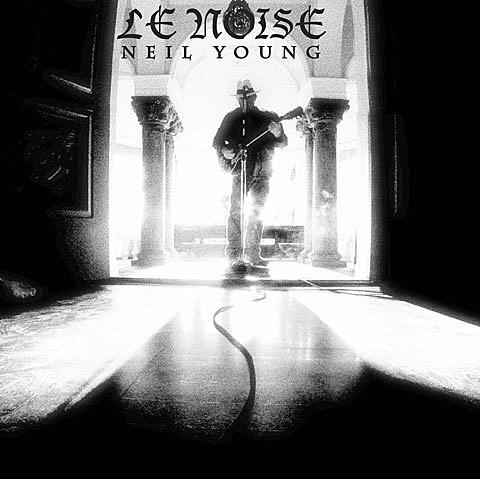 FRIDAY
Neil Young is here with Bert Jansch to play two solo shows (Friday and Saturday) at The Chicago Theatre.

Disappears, The Eternals, and Wumme can be found at Empty Bottle.

The Felice Brothers will headline Lincoln Hall along with Shovels & Rope.

Broken Water will play a 5PM in-store at Permanent Records.

Young Man will play a house show with Run Forever, Frank & Jesse, and Delmar & the Dedications at Strangelight.

Surfer Blood, ...And You Will Know Us By The Trail Of Dead, and True Window will share the bill at Bottom Lounge.

David Vandervelde, and The High Strung can be found at Schubas.

SUNDAY
RSVP for MusicFriendlyDancing with The Death Set, and Win Win at Empty Bottle.

Jonathan Richman can be found at Hideout.

This Is England will play The Whistler with DJ Elia of Scotland Yard Gospel Choir.