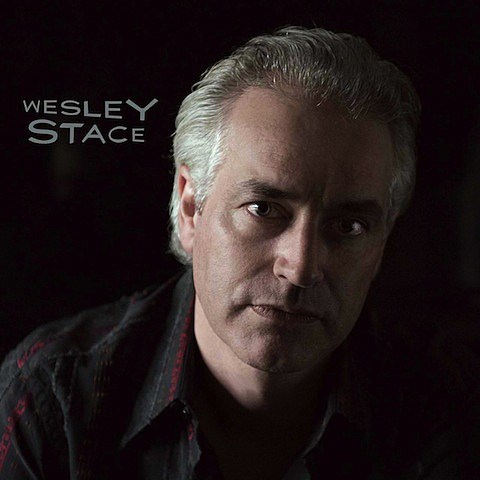 Wesley Stace (who used to operate under the moniker John Wesley Harding) is set to welcome his new album, Self-Titled, on September 7 via Yep Roc Records. The LP includes his versions of two songs he co-wrote with Eleanor Friedberger for Personal Record, called "Stare at the Sun" and "When I Knew," and you can take a listen to both at the bottom of this post. Self-Titled's tracklisting can also be found below.

Stace will also be embarking on a fall U.S. tour with his Cabinet of Wonders variety show. Guests will be different in each city and his performance at City Winery Chicago on October 10 features Todd Barry, Robbie Fulks, Jon Langford, Sam Prekop and Archer Prewitt (of The Sea and Cake), and others TBA. Tickets are currently on "VinoFile" presale and will go on sale to the general public on Thursday, August 22 at noon CST.

All Wesley Stace dates, Self-Titled's tracklisting, and those song streams lie after the jump...

Wesley Stace - "When I Knew"