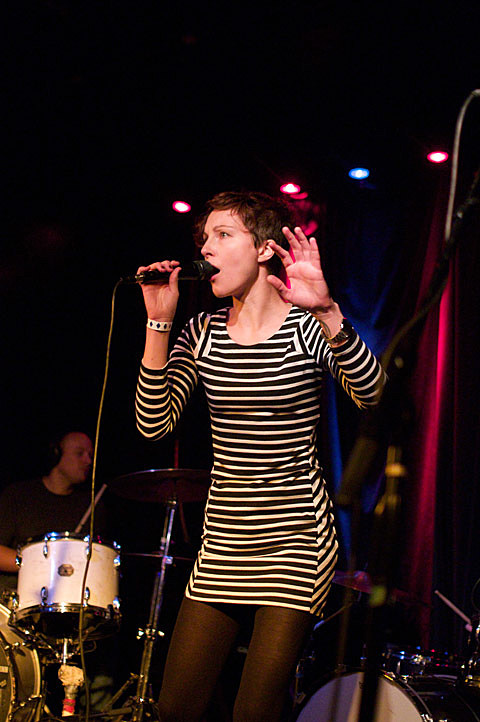 Watch 10 minutes of Sigur Ros' new film INNI via the band's Facebook. Catch one of the two screenings that Lincoln Hall are hosting on the film's November 15th release date.

Boxer Joe Frazier passed away yesterday (11/7), at the age of 67. His early death can be attributed to an ongoing battle with liver cancer. RIP Joe.