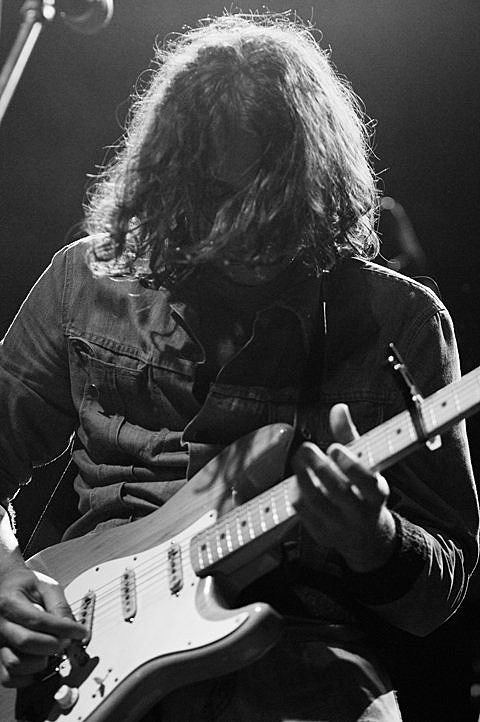 The Black Keys were hassled by, and played on Colbert. Footage below.

Letters To Santa continues at The Second City.

G-Side have a new video for "Rabbits." Catch them at the Empty Bottle on the 13th.