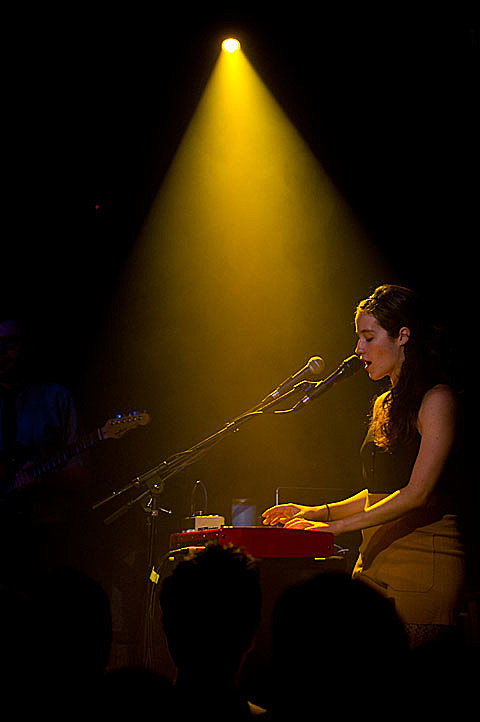 Daniel Smith is the co-creator of the Neon Marshmallow Festival. He DJs The Whister tonight (where shows are ALWAYS FREE, though 21+).

Andrew Bird plays his second of two shows at the MCA tonight.

Ximena Sarinana plays a sold out show at Schubas tonight, with support from Graffiti 6.