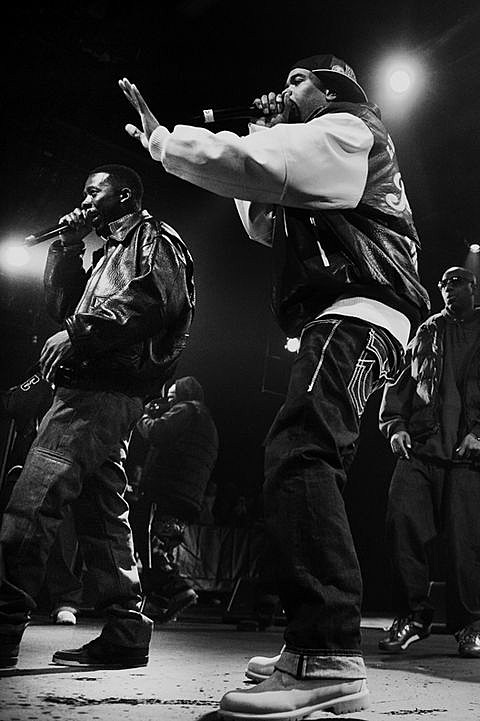 Buddy Guy is playing at his South Loop club almost every night this month (which generally doesn't happen).

Watch Wilco, Mavis Staples, and Nick Lowe rehearse "The Weight" backstage at the Civic Opera House, below. Check out our pictures and review from the show HERE.