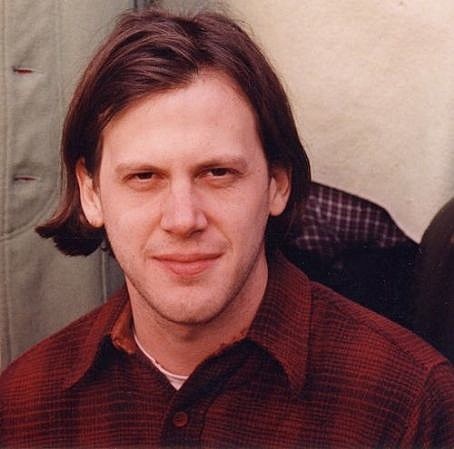 Neon Indian has a new video for Era Extraña's lead single "Fallout." Watch it below.

Madonna was this year's Superbowl Half Time Show performer. As noted, M.I.A., Cee Lo, Nicki Minaj, and LMFAO all joined her on stage at one point or another. Watch The Material Girl's full 12-minute performance below.

Jeff Mangum begins his two-night-run at the Athenaeum Theater tonight (2/6).