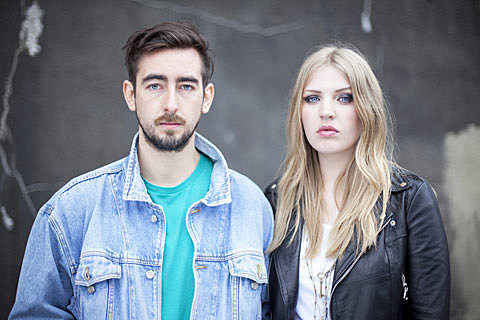 Thanks to everyone who came out to Cole's last night to see Willis Earl Beal and Pillars and Tongues! Did you purchase Willis' first-ever 7"? Stay tuned for a full recap of the show.

Korallreven have a new video for "Sa Sa Samoa." Check it out below. They make their Chicago debut at Lincoln Hall on March 6.

Dastardly said, "Tonight at The Whistler, we will be performing Lana Del Rey's "Born to Die" long playing album in its entirety. Half of the band will be performing it ironically while the other half will find it charming and relevant." Whether or not this actually happens, head to The Whistler to catch one of Dastardly's last hometown shows for awhile.