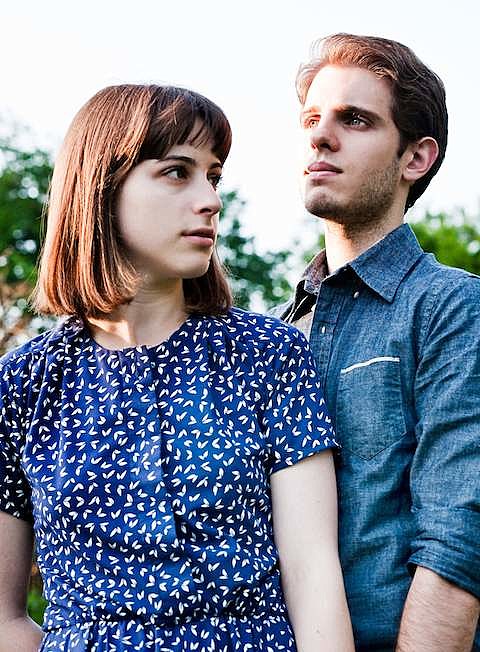 So far, we've announced that both JC Brooks & the Uptown Sound and Maps & Atlases are playing our BV Chicago SXSW day party.

Bear in Heaven have a new video for "The Reflection of You." Check it out below.