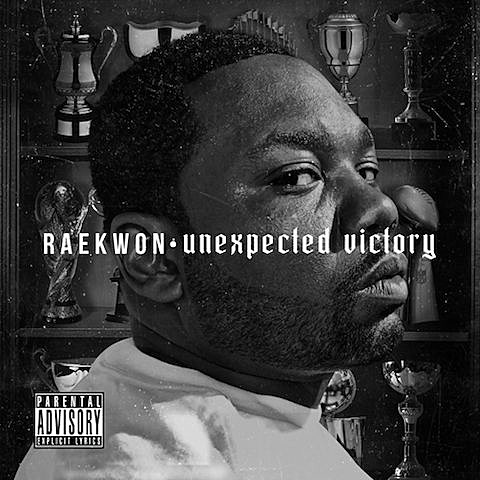 Raekwon stops at the Cubby Bear tonight on his way down to Austin for SXSW.

Loma Prieta play the Orphanage tonight. You can also catch them at Reggie's, opening up for Converge, on April 8.

Keep Shelly in Athens have a new video for "Our Own Dream." Check it out below.