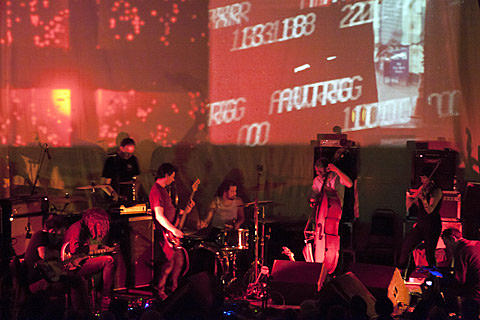 Tonight, Lupe Fiasco will celebrate his Lazers LP, and homecoming with a record release show at the House of Blues.

Filed Under: Godspeed You! Black Emperor, Lupe Fiasco, The Rural Alberta Advantage
Categories: Music, To Do
Comments
Leave A Comment
Back To Top