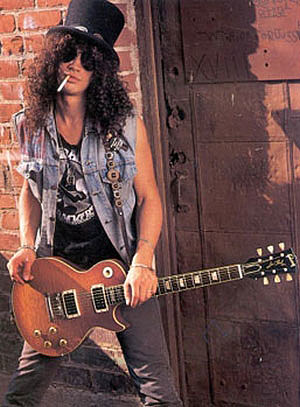 Tonight is the 53rd GRAMMY Awards airing on CBS at 7PM CST
This is who is performing: