Nada Surf @ the Bell House in 2010 (more by Kurt Christensen) 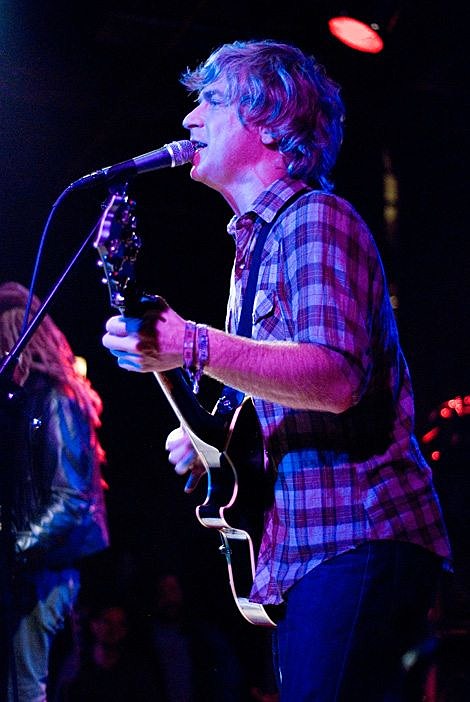 Nada Surf and An Horse play Metro tonight. Anyone catch An Horse at Saki yesterday?

Alabama Shakes have a new video for their track "Hold On." Check it out below. It was co-directed by Stephen Shirk and bvC photographer Chris Hershman.