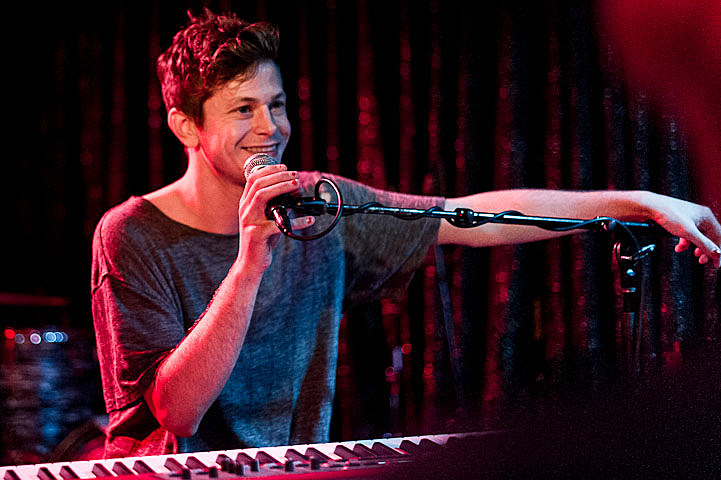 Debonair Social Club are hosting a Lollapalooza lineup announcement party. As mentioned, the lineup will be unleashed at midnight. Who are you hoping to see at the fest this year?

Perfume Genius and the Parenthetical Girls are visiting Schubas tonight.

Cate Le Bon has a new video for "Puts Me to Work." Check it out below.