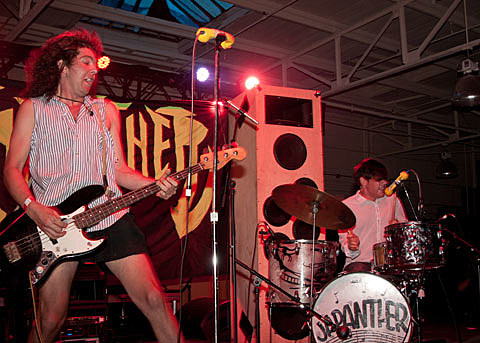 CIMMFest finishes off tonight. The CHIRP Record Fair does too.

The Runnies, who are playing our Record Store Day event at Saki, open for The Cave Singers at Schubas tonight.

Before hitting Coachella on Friday, the Arctic Monkeys visited Conan to play their track "R U Mine?." Check out the footage below.