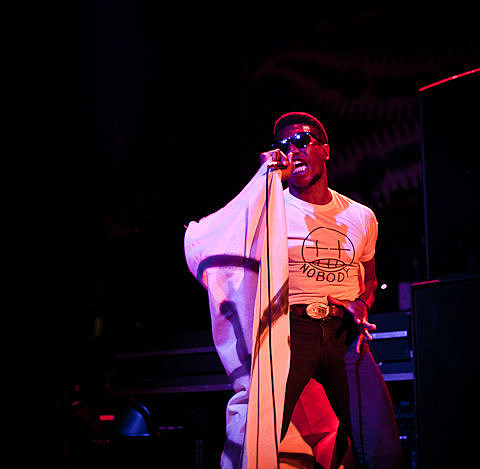 Daniel Tosh visits The Chicago Theatre; Greg Proops will be at Zanies.

Treated Crew are throwing a party tonight at Lumen. Check out this week's #TreatedTuesday "Stoned," below.

Django Django have a new video for "Storm." Check it out below.