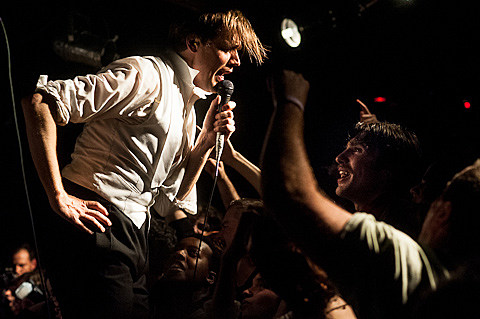 Owen plays a 2PM in-store at Saki and then Schubas later tonight (6/30).

"Bananakin," who open tonight's show at The Burlington, are Mannequin Men.

Wye Oak put out a new single called "Spiral" as part of Adult Swim's Singles Program. Take a listen to it via a widget below.