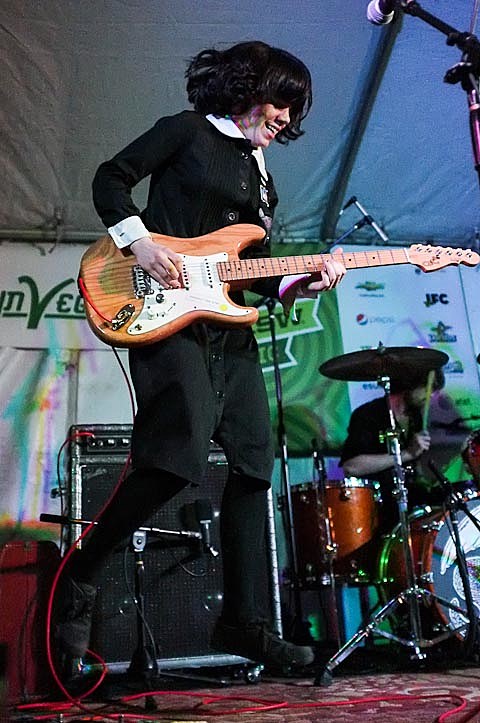 Bloc Party premiered a new song, called "Day Four," from their forthcoming album Four via Australia's Triple J radio. Earlier this month they shared a video for the album track "Octopus." You can stream "Day Four" and watch the video for "Octopus" below.