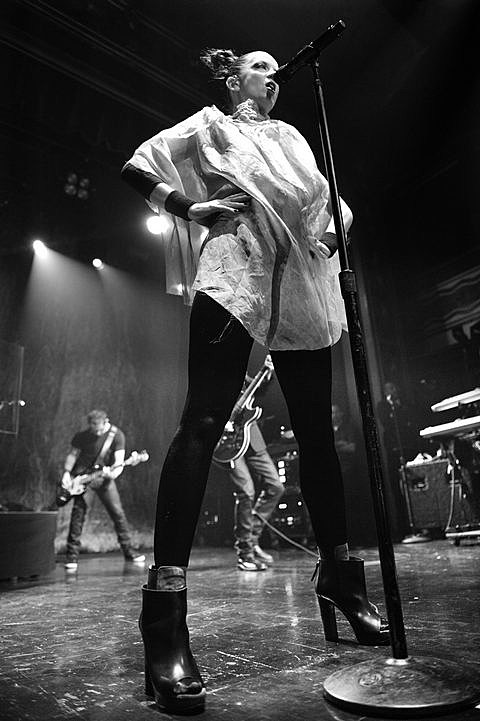 Charli XCX makes her Chicago debut at the United Center tonight, opening up for Coldplay and Marina & The Diamonds.

Jack White sat down for an interview with iHeartRadio backstage at Lollapalooza. Watch a video of their conversation below.

Speaking of interviews, J. Mascis spoke to Portlandia character Candice of the Women & Women First bookstore (played by Fred Armisen). Check out the clip below.