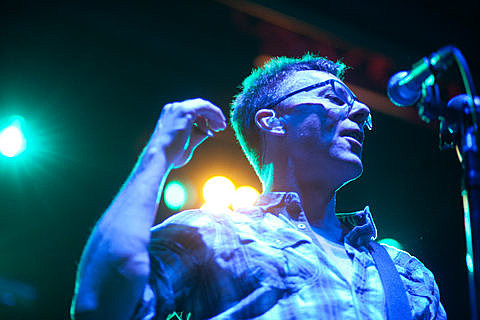 Ume, who played the Aragon Ballroom last weekend, play the House of Blues tonight with The Toadies and Helmet.

Freddie Gibbs and Madlib have a new video for "Shame" off their EP of the same name. Check it out below.

Cut Copy appeared on the Nick Jr. show Yo Gabba Gabba! as special musical guests. Watch the short clip below.