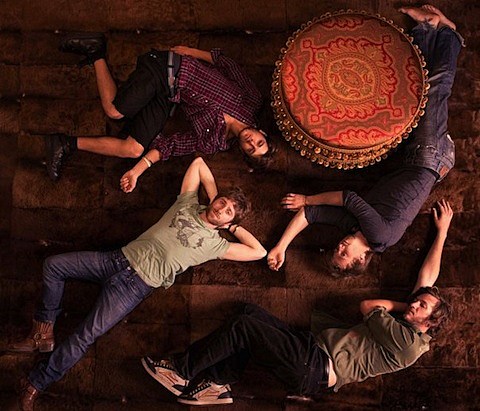 Bloc Party are streaming their forthcoming album, Four, in its entirety HERE.

FORNOONE.tv posted a session they did with Cloud Nothings at Schubas, before the group's sold-out show on April 6. They performed "Fall In." Check out the clip below.