Murder by Death @ Do Division 2012 (more by Sarah Frankie Linder) 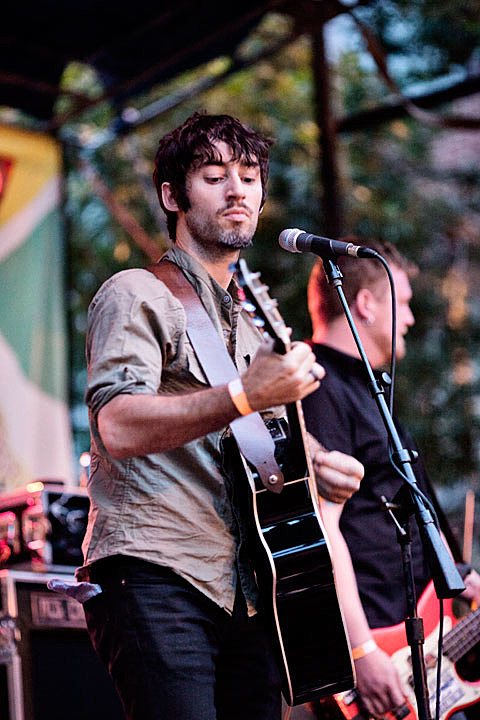 The Burlington are celebrating their 5th anniversary today with performances by Bloodiest, CAVE, Lasers and Fast and Shit, and others.

Love of Everything kick off a tour tonight with a hometown show at Swerp Mansion. Birthmark, Victor Villarreal, and JT Royster round out the great bill, and admission is a suggested donation at the door.

Band of Horses have a video for their new single "Knock Knock." Check it out below.

Bleeding Rainbow, who play Schubas with Eternal Summers next month, have a new video for "Pink Ruff." Watch it below.