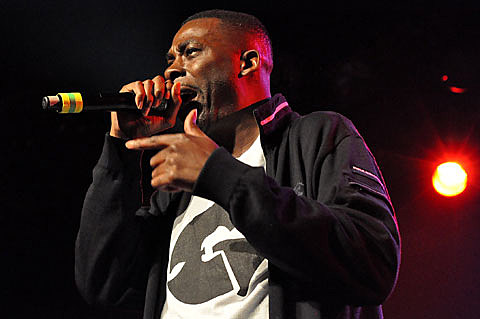 GZA is performing Liquid Swords in its entirety tonight at Metro. Killer Mike, Sweet Valley, and Bear Hands open. Oh, and some of those folks will serve as his backing band (tickets).

Tamaryn has a new song called "Heavenly Bodies," and also has a new video for that song. Check it out below, and catch her at Schubas on November 2.