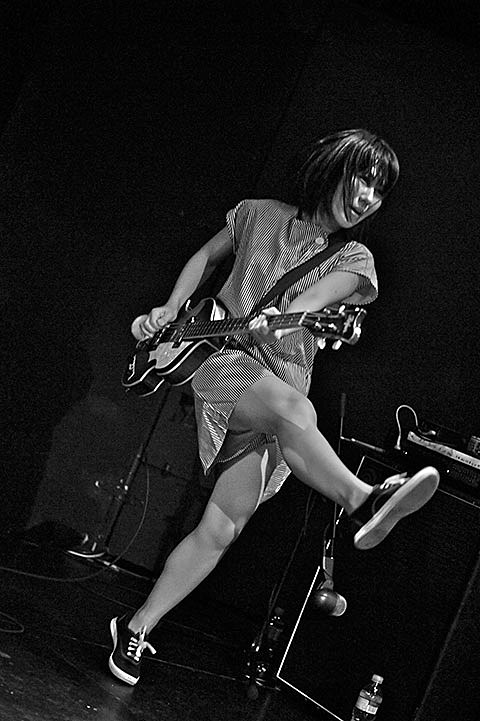 Jeff Parker is a member of the band Tortoise. He curates a weekly Experimental Live Jazz Set at Rodan. He'll be joined by his Tortoise bandmate John Herndon and Josh Abrams of the band Town & Country.

Fences is playing for the first time tonight in Chicago.

Deerhoof's new album Deerhoof Vs Evil has been out for 21 days now via Polyvinyl/Joyful Noise. Their track "Super Duper Rescue Heads!" was featured on Insound's December 2010 Digital Mixtape.