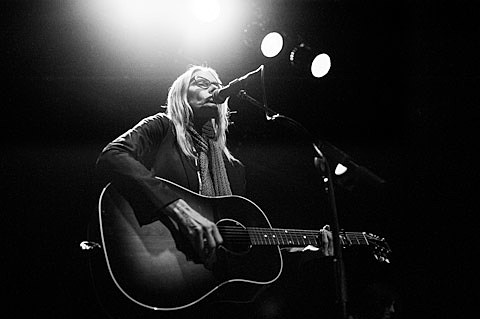 Nas and Lauryn Hill play the Congress Theater tonight, which was recently named one of the top venues in the world (???) by The Huffington Post (via Party Earth).

A Place to Bury Strangers play the Empty Bottle.