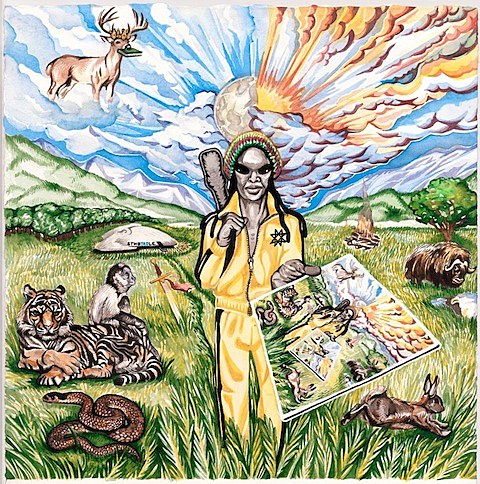 The dB's play their first of two shows at the Hideout with Outside World.

Neon Marshmallow 2012 kicks off at The Burlington tonight with performances by Windbreaker, Guardian Alien, Dolores Dewberry, and Trevor de Brauw.

Henry Rollins plays his first of three shows at the Old Town School of Folk Music.

Johnny Foreigner are here to play Subterranean tonight and Swerp Mansion on November 17.

Watch Foals play a new song, called "My Number," on Jools Holland below.