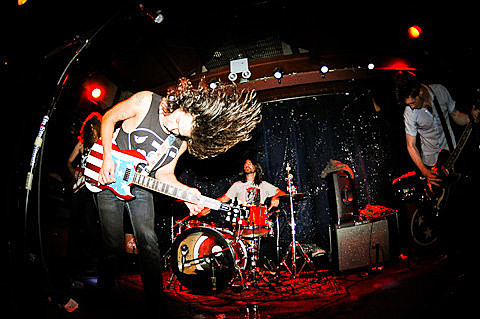 Blood Diamonds plays Schubas with Midnight Magic and Duke Shin. That show was originally scheduled to take place at Lincoln Hall, but has been moved.

Nick Cave and the Bad Seeds are coming to The Chicago Theatre in April.