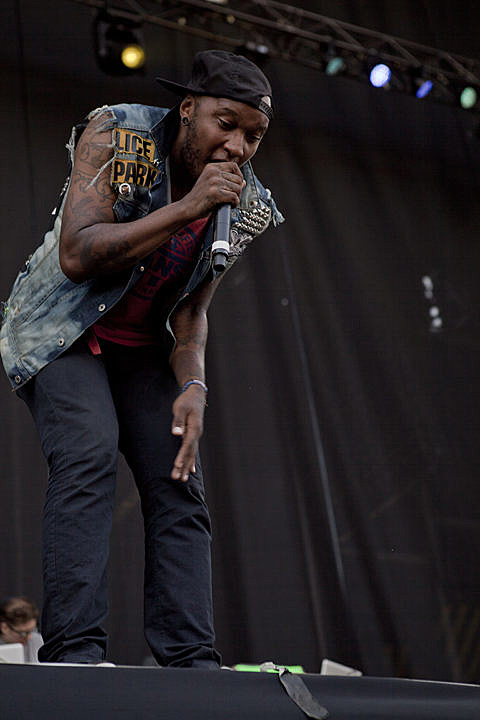 Talib Kweli plays The Mid with his full band.

Andrew Bird plays his third of three shows at the Fourth Presbyterian Church.

Watch Bat For Lashes' new video for "A Wall" below.