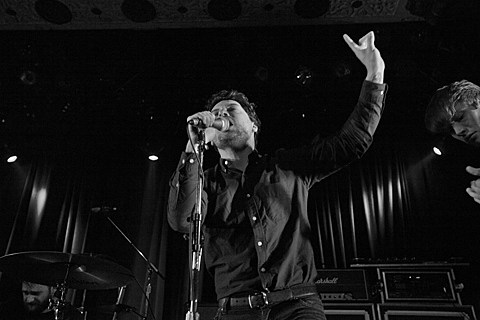 Local Natives play a FREE, 5PM show at the Empty Bottle before their sold-out performance at the Vic Theatre later tonight. Doors for the Bottle show open at 4:30PM... get there early.

Mac DeMarco plays a late show at the Empty Bottle.

Pinback played "His Phase" and "Proceed To Memory" on Fallon the other night. Check out the footage below.

Pinback - "Proceed To Memory" on Fallon