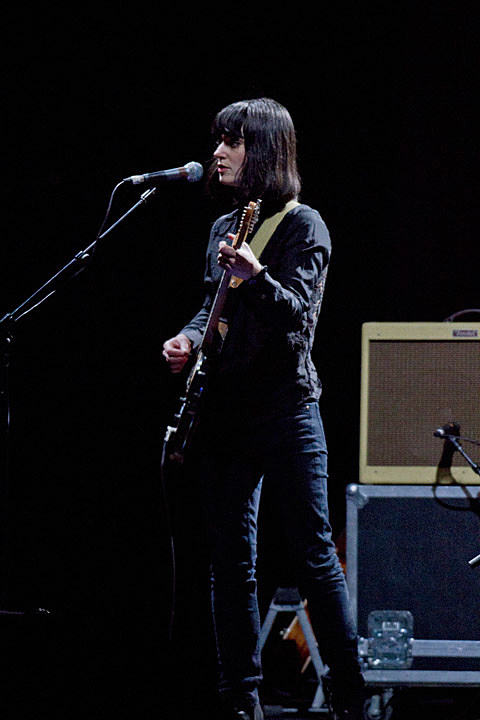 The Rolling Stones polish off their Chicago run at the United Center tonight.

Vampire Weekend have a new video for "Diane Young," which features a slew of indie musicians. Check it out below...