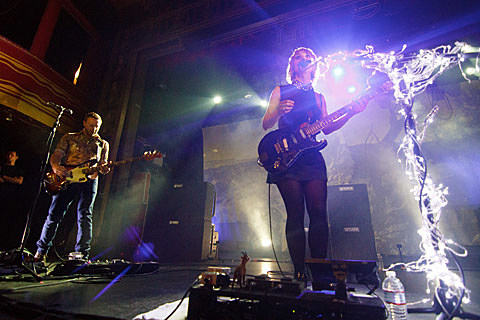 CHVRCHES, who recently made their Chicago debut at Lincoln Hall, have a new video for "Gun." Check it out below.