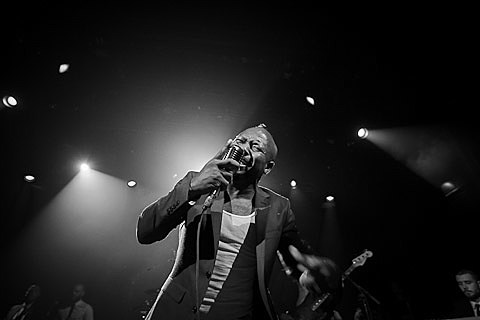 Taste of Randolph 2013 finishes off today.

The Heavy and The Silent Comedy play Double Door.

The Mountain Goats and The Baptist Generals play SPACE, and then Lincoln Hall on Monday night.

Daniel Lanois plays the Old Town School of Folk Music, and then Downtown Sound with Brokeback on Monday night.