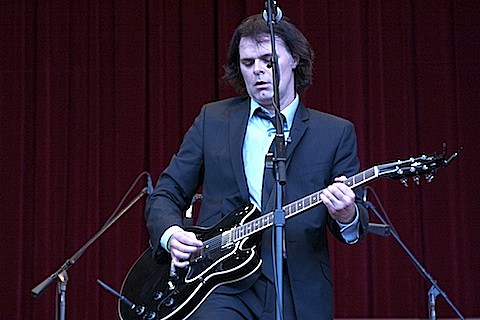 AlunaGeorge are streaming their debut LP, Body Music, ahead of its July 30 release via Vagrant. As discussed, they'll be here next month to play the 2013 North Coast Music Festival and an aftershow at Concord Music Hall. Take a listen to their debut LP below.