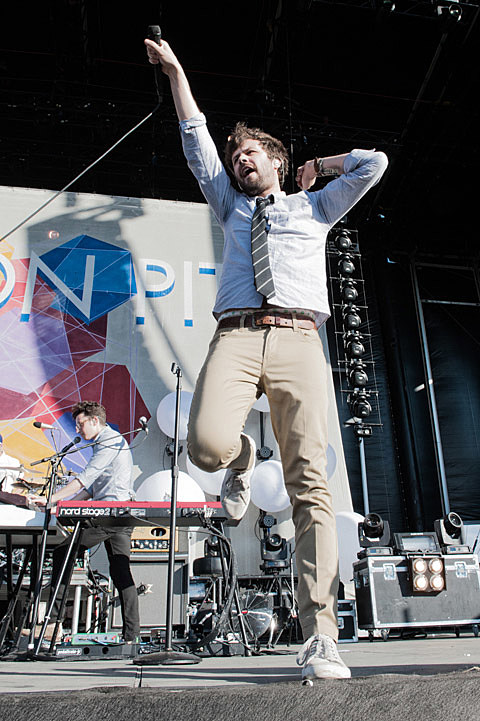 Zola Jesus has a new video for "Fall Back," the sole new song on her recently released Versions LP. Check it out below, and catch her at the Garfield Park Conservatory on October 24.