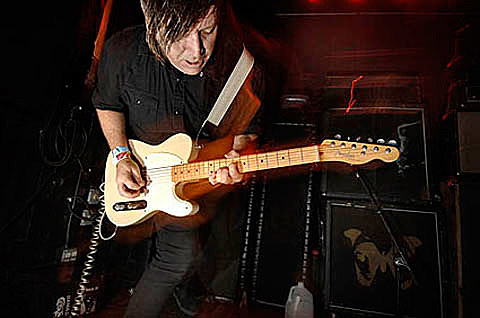 Atlanta noise rockers Whores have announced that they'll be embarking on an August North American tour with support from American Sharks. That run includes a show at Cobra Lounge on August 13. Ticketing information for the Chicago show is forthcoming, but check Ticketfly for updates.

All Whores // American Sharks dates and song streams from each lie after the jump...