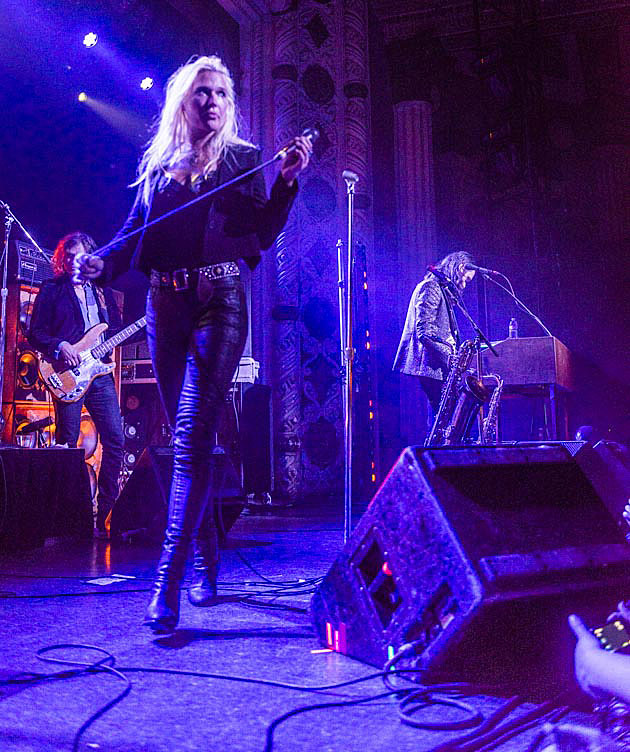 Wild Belle returned to their home state to play a sold-out show at Chicago's Metro on January 15, with Chicago-based singer Fee Lion kicking off the show. Wild Belle played a bunch off their debut album Isles, along with some new tracks. Those will presumably end up on their upcoming album, Dreamland, which is out on April 15. A few days after the show, they released the video for their track with Major Lazer, "Be Together."

Watch that video, with more pictures and the setlist from Metro, below... 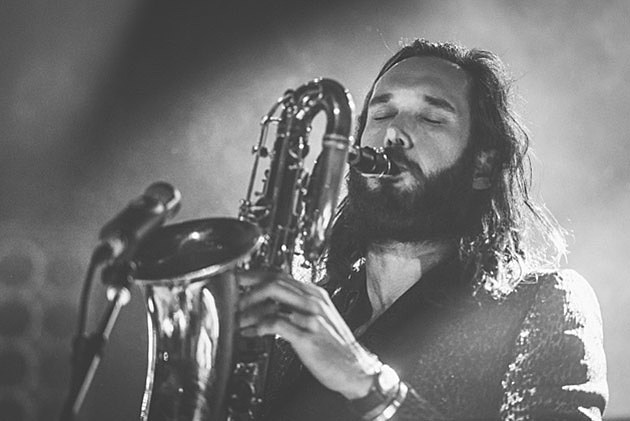 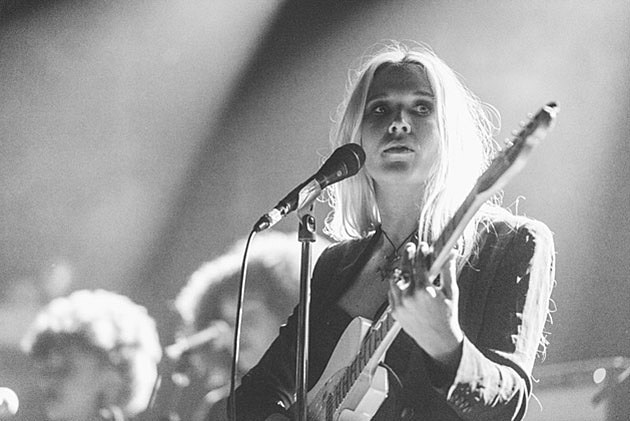 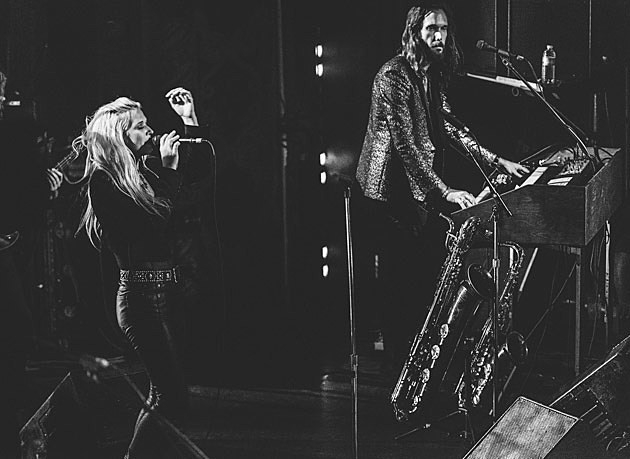 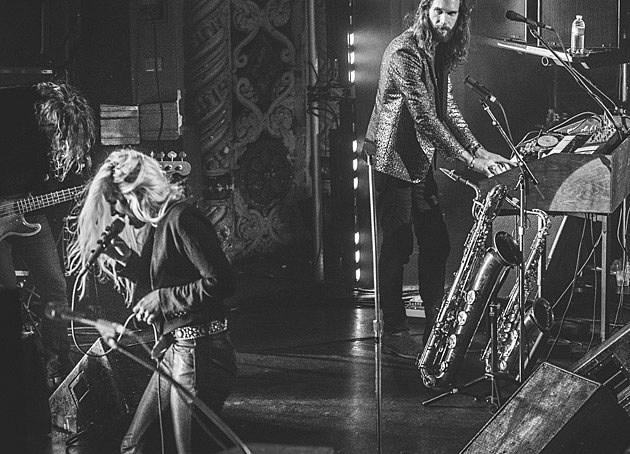 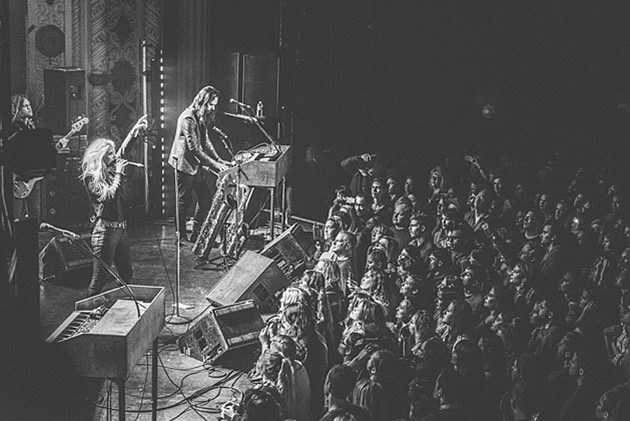 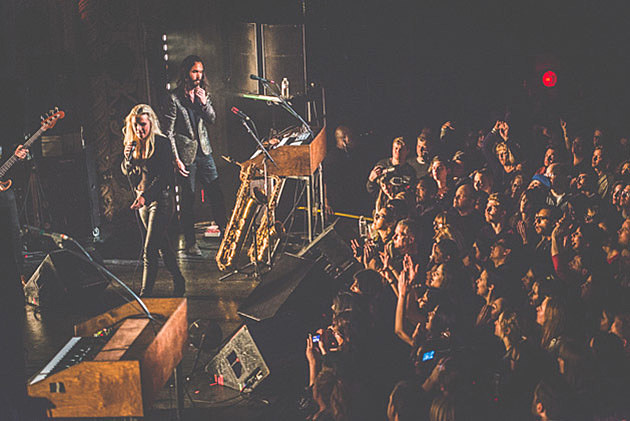 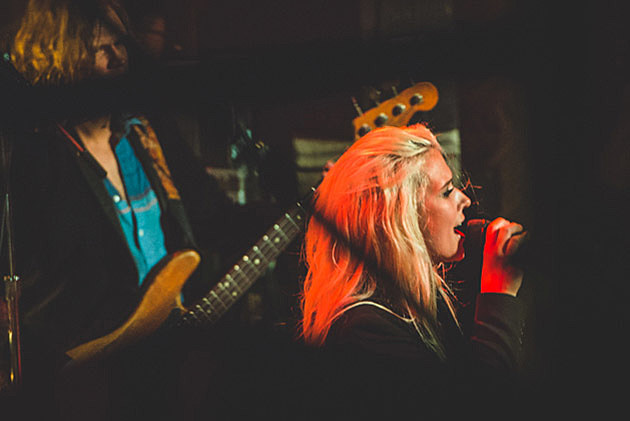 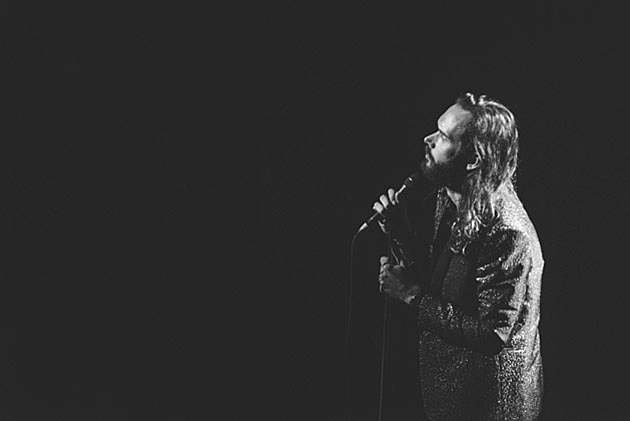 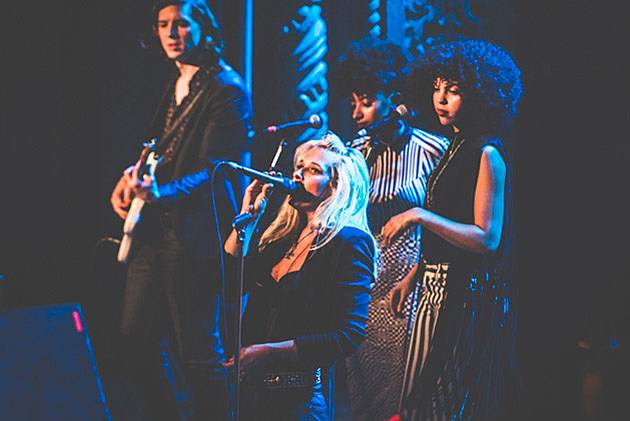 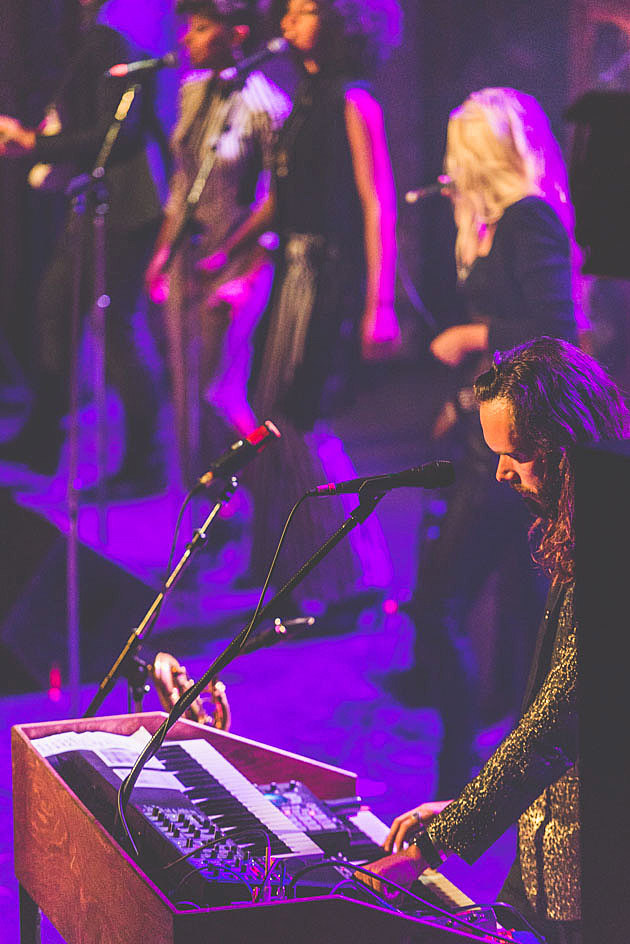 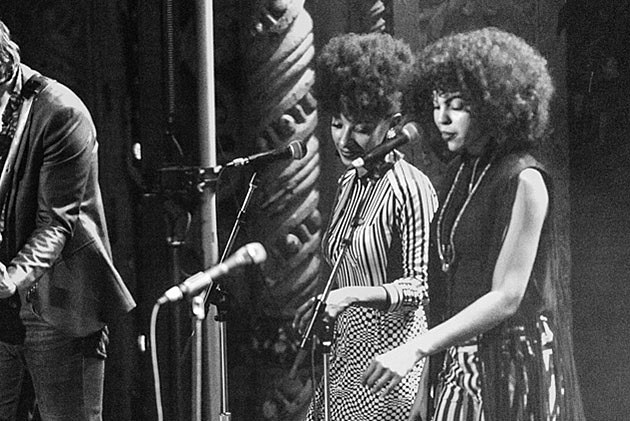 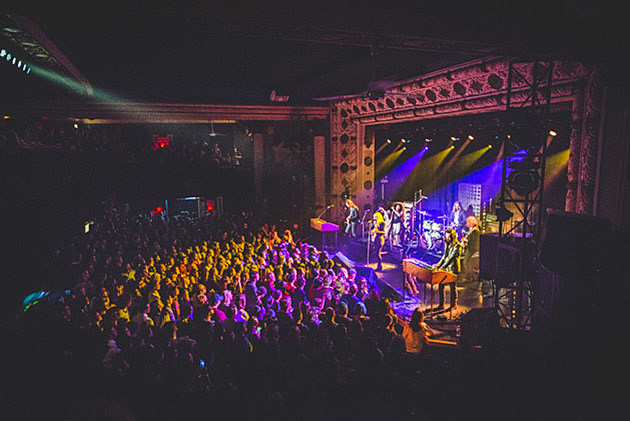 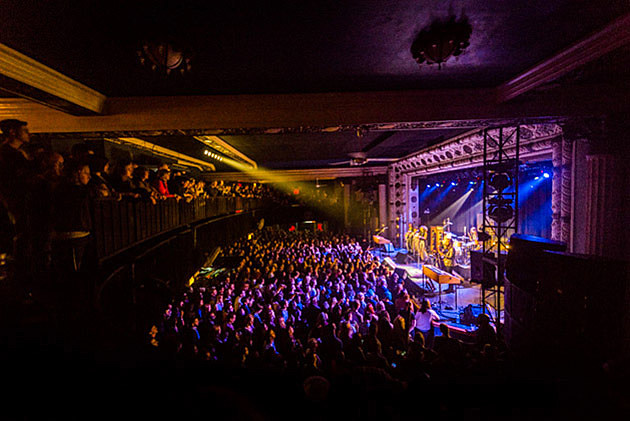 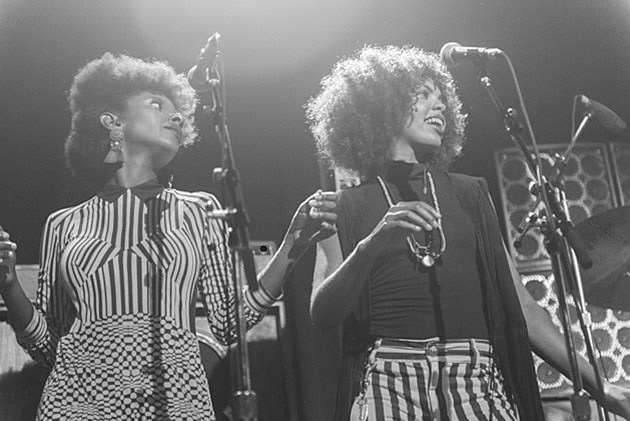 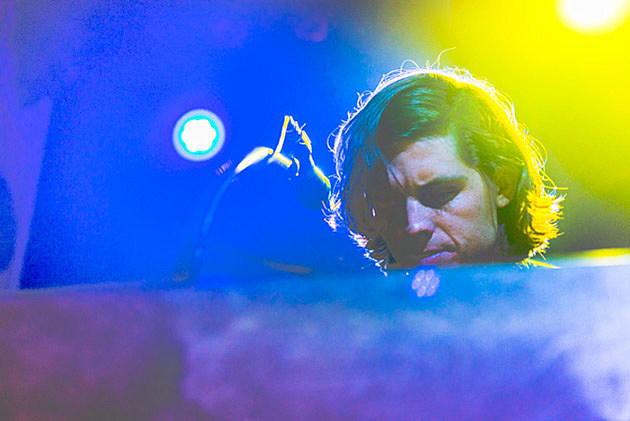 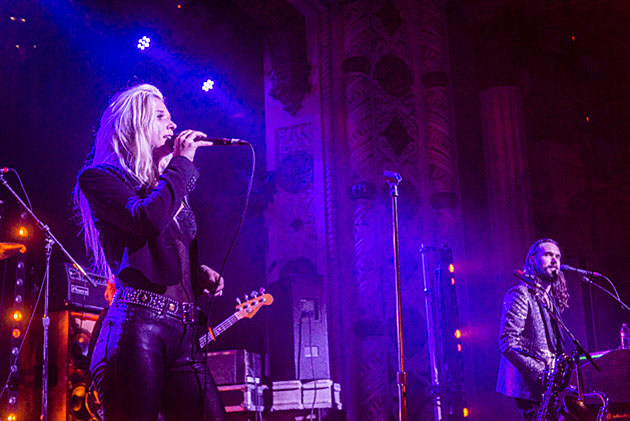 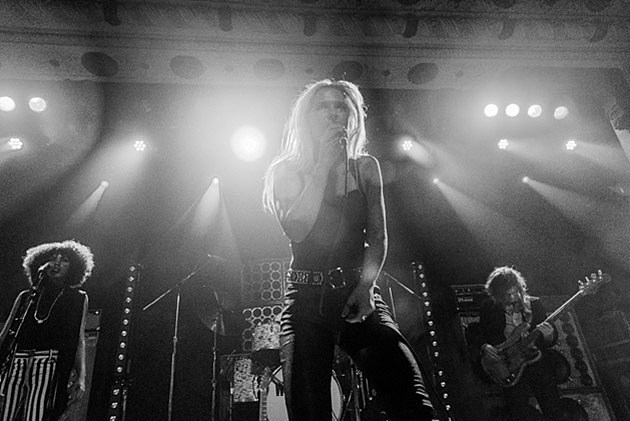 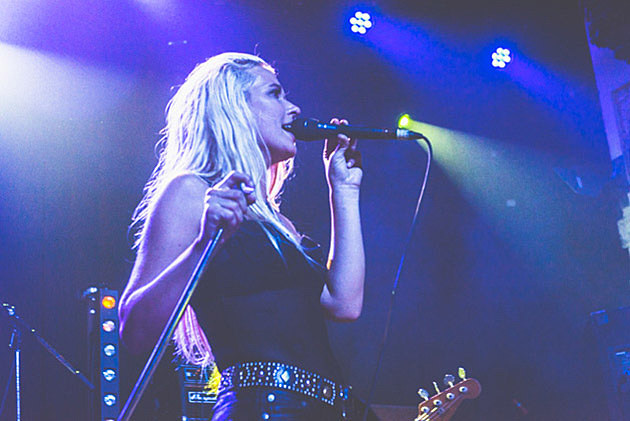 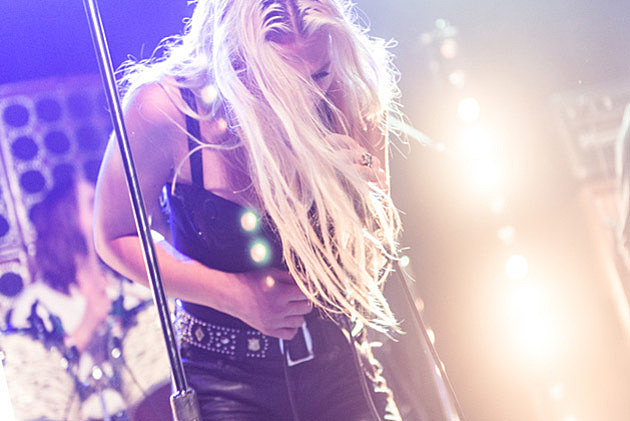 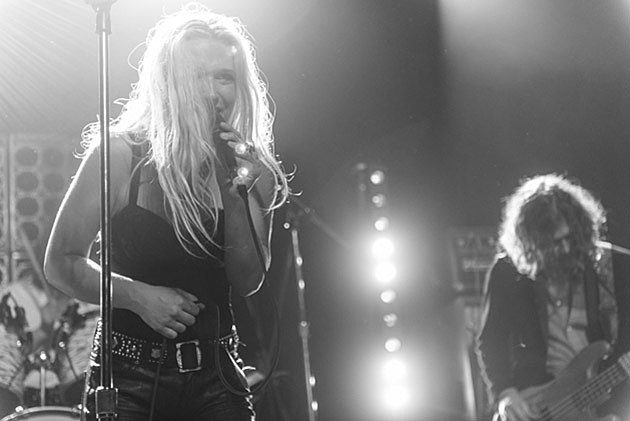 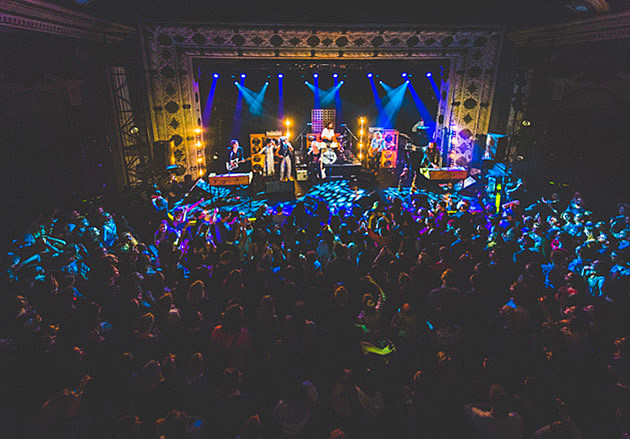