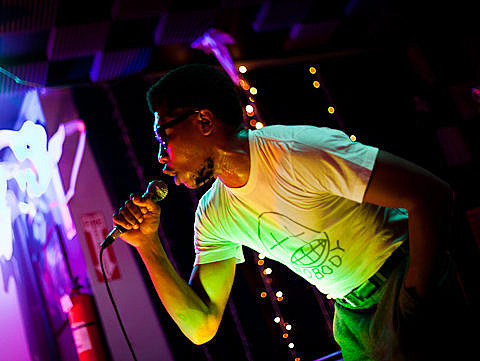 As discussed, Willis Earl Beal is slated to release the follow-up to last year's Acousmatic Sorcery, titled Nobody knows., on September 10 via Hot Charity/XL Recordings. You've already heard the album cuts "Too Dry to Cry" and "Everything unwinds." and the LP is up for preorder via XL's webstore. Both tracks are also available to stream at the bottom of this post.

Beal has a complete fall European tour mapped out and is beginning to announce some U.S. dates as well. One of his few U.S. dates is a record release show at Schubas on September 9. Tickets for the Chicago show go on sale this Friday (8/16) at noon CST.

All known WEB dates and those song streams are below...