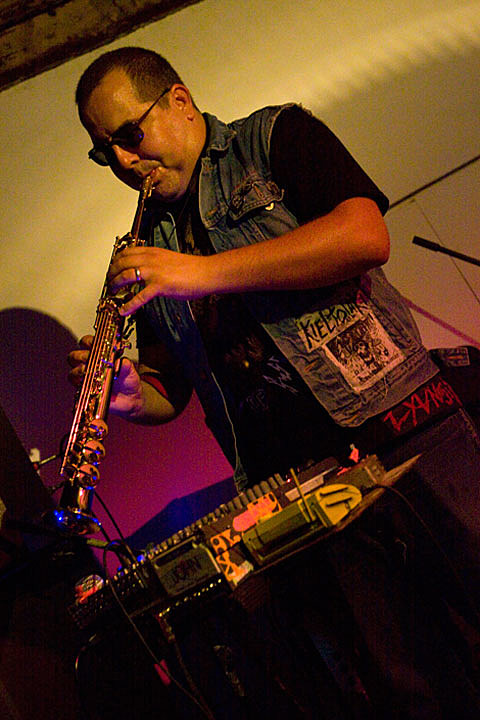 Wolf Eyes are gearing up for a European tour later this month, and have also begun to announce some U.S. shows. They'll play the Empty Bottle on May 11 with support from Yakuza and Bloodyminded. Advance tickets for the Chicago show are on sale now.

All known Wolf Eyes dates, a flyer for the Chicago show, and that song stream are below... 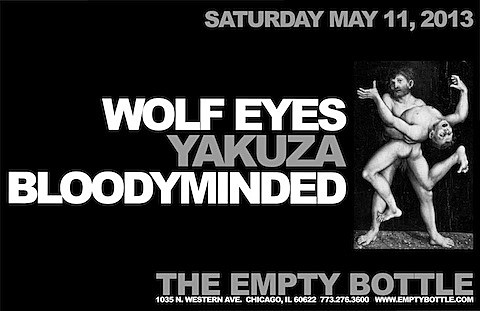